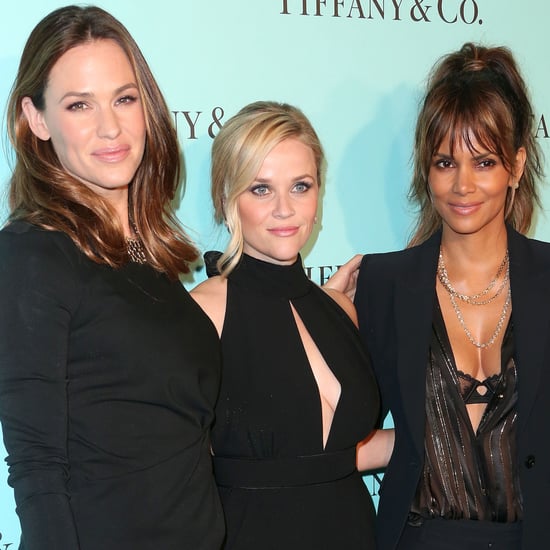 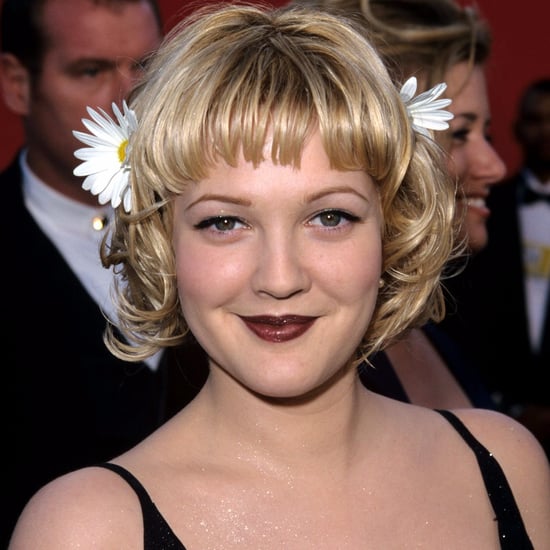 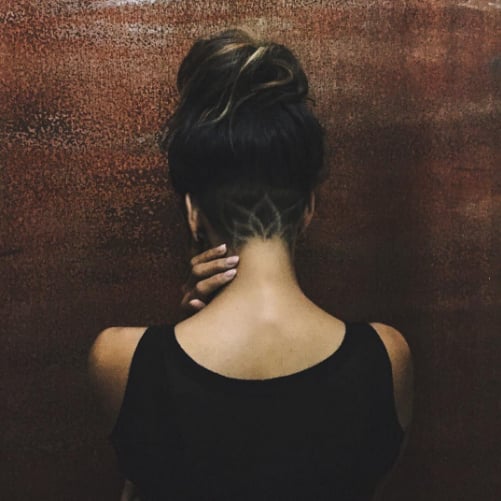 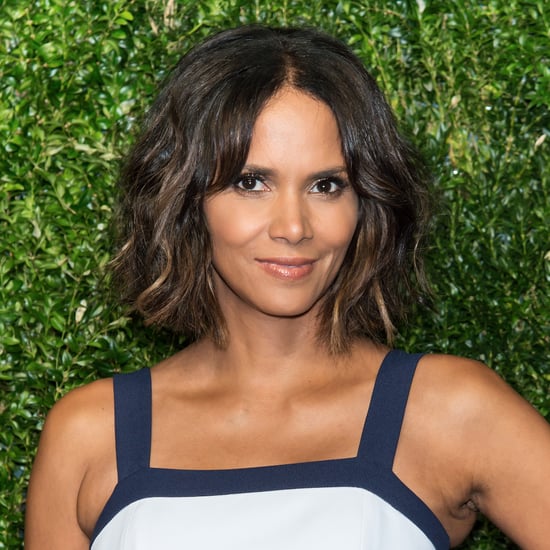 Beauty News Should Halle Berry's 6-Year-Old Daughter Be Allowed to Have Highlights?
by Jessica Cruel 6 years ago