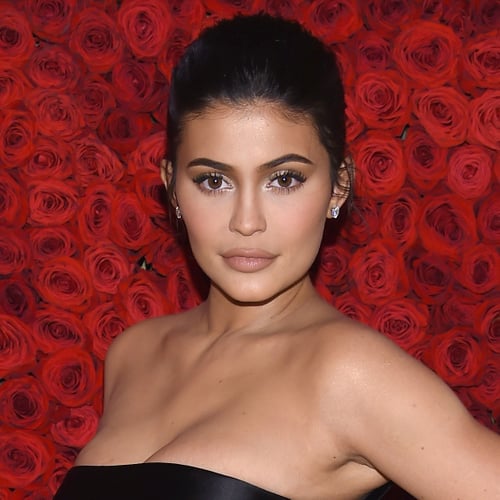 2467 images 9 videos
Kylie Jenner is an American media personality. She has starred in the E! reality television series Keeping Up with the Kardashians since 2007 and is the founder and owner of cosmetic company Kylie Cosmetics. Forbes magazine named her the world's youngest billionaire as of March 2019 at the age of 21.

Kylie Jenner Says She'd Be a Makeup Artist If She Wasn't Famous: "I Would Really Love It"
Celebrity Beauty
by Chanel Vargas 5 months ago

Kylie Jenner's Takashi Murakami-Inspired Manicure Can Be Summed Up in a Single Word: Wow
Nails
by Tori Crowther 5 months ago
×