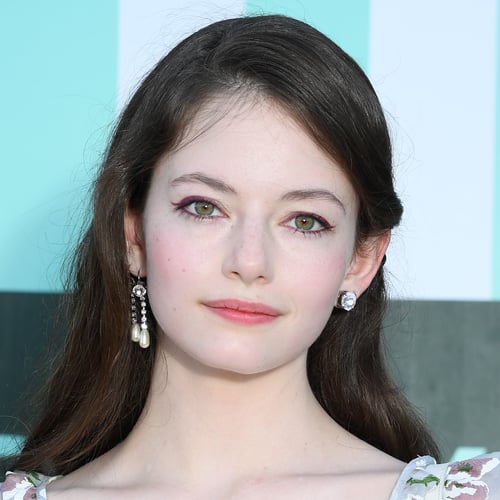 2 images
Mackenzie Foy is an American actress best known for her role as Renesmee Cullen in the 2012 film The Twilight Saga: Breaking Dawn – Part 2. She has also appeared in the films Interstellar, The Conjuring, and Disney's The Nutcracker and the Four Realms.

Award Season
Sign Up For Mackenzie Foy Alerts:
SWEET!
You’re all signed up. 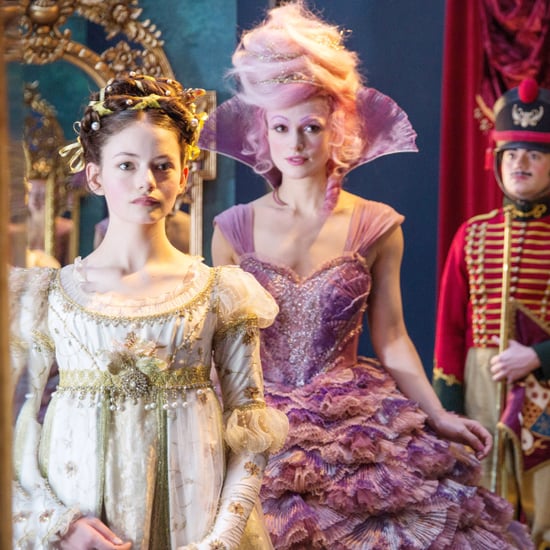