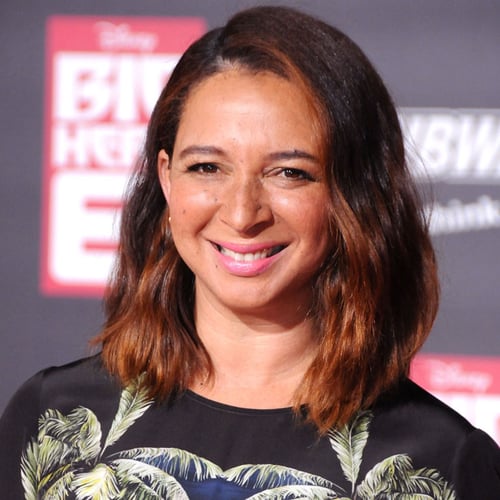 25 images 2 videos
Maya Rudolph is an American actress, comedian and singer best known for being an SNL cast member from 2000 to 2007. She has also starred in films like Bridesmaids, Wine Country, and had a reoccurring role in NBC's comedy series The Good Place. 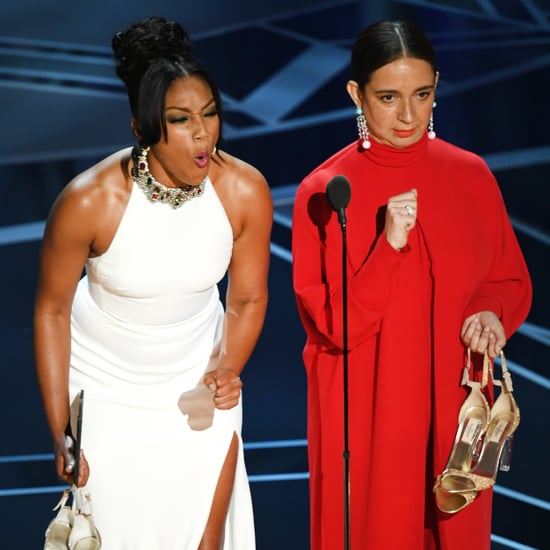 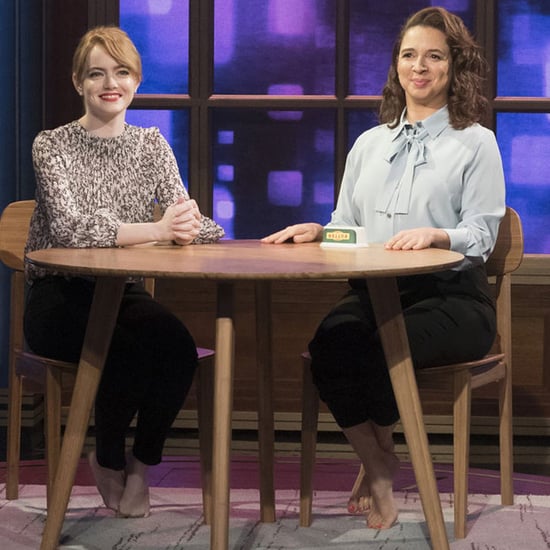