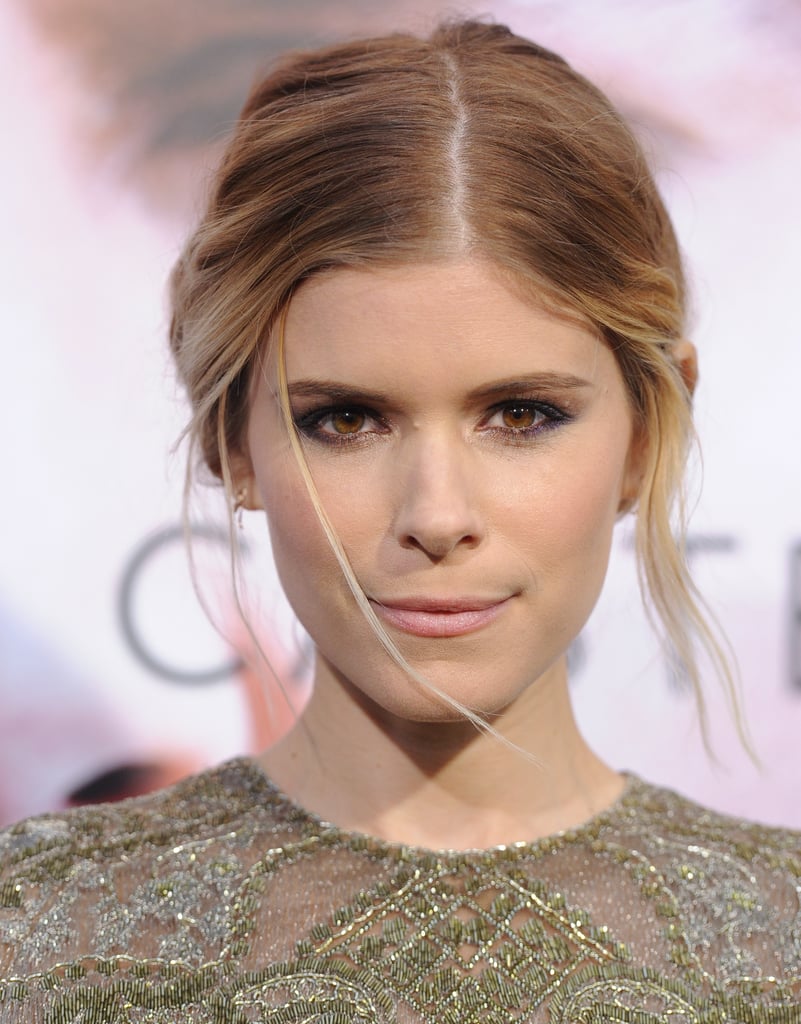 Kate Mara snuck up on us. Just a few years ago, the actress, who turns 32 today, was Girl With a Dragon Tattoo star Rooney Mara's lesser-known little sister, but now she's broken out as a huge star in her own right. Kate's best beauty looks are kind of sneaky, too. Every time she hits the red carpet, the actress wows the crowd with her sleek updos, but then she turns around and BAM! All her hairstyles are glamorous in the front and party in the back. Kate's also locked down the surfer-girl beach wave, and we're beyond jealous. There's no way we could pull off that much gel!

Skin Care
Why Is Black Men's Skin Still Being Ignored by the Beauty Industry?
by Nateisha Scott 6 days ago