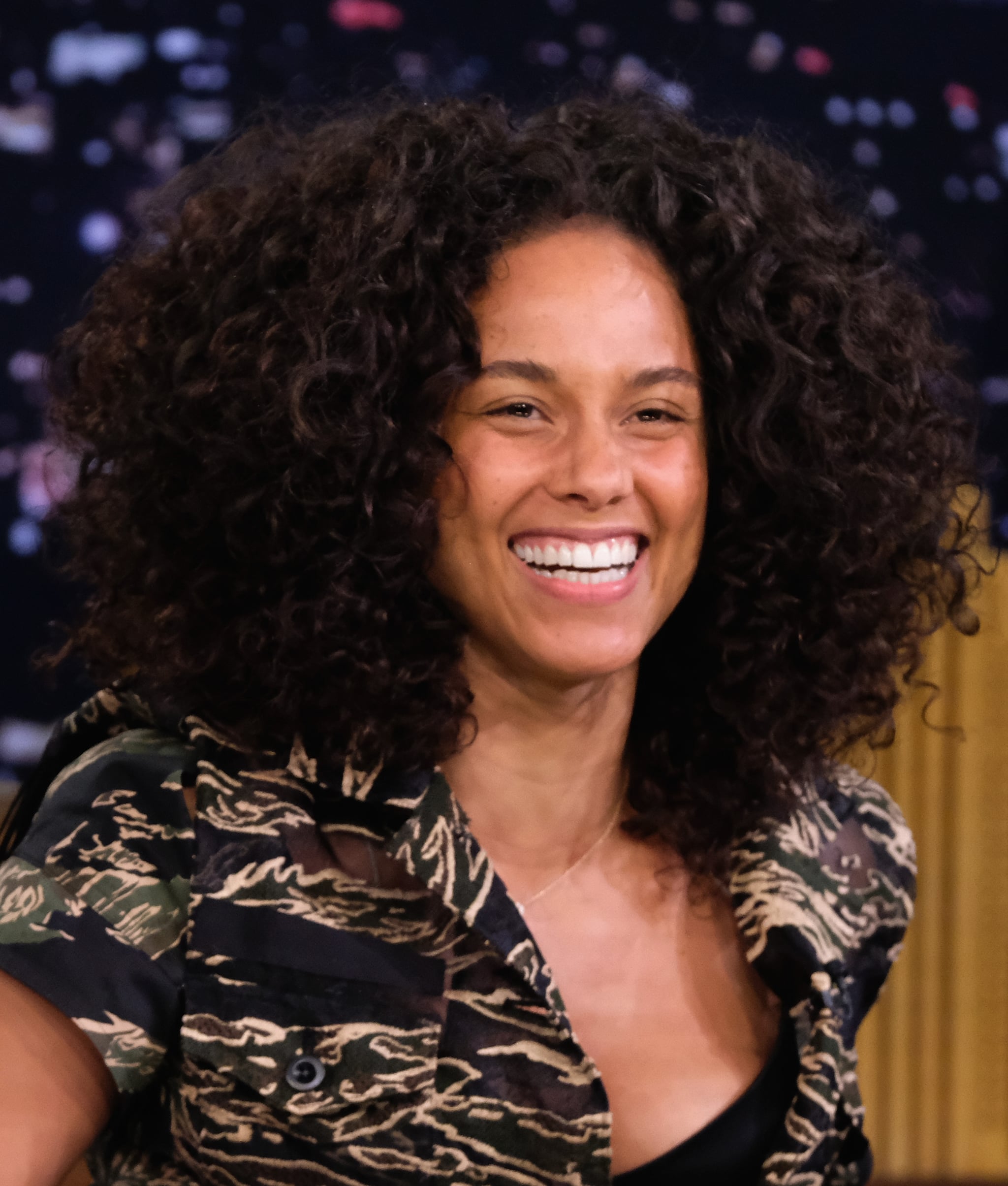 Alicia Keys famously said goodbye to makeup back in June, but fans — and haters — are still obsessing over her barefaced look months later. In a recent interview with Elle UK, the star discussed this seemingly controversial beauty choice.

"Some have called this a crusade. Well, I died laughing at that," she told the magazine. "I used to feel the pressure to appear as the music industry expected, but I don't now."

Many praise Alicia for flaunting her flawless complexion, but according to her, it wasn't always so clear and radiant. "It took me forever to get this skin," she confessed. "I mean, I know how it feels to have a face full of bumps and pimples. I lived through that in the public eye." She revealed that when she first got pregnant six years ago, she began to drink more water and eliminate dairy from her diet. These choices made a "huge difference" in her skin's appearance. (Learn more about what foods to avoid for clearer skin here.)

We're truly impressed by Alicia's honesty as well as her commitment to her makeup-free lifestyle and to herself. She stopped wearing beauty products because she was "tired of . . . the constant judgement of women," so to know that she doesn't feel that pressure anymore is inspiring. Visit Elle UK to read more of this empowering interview, then discover what beauty products Alicia uses to achieve that radiant glow.

Rare Beauty
Rare Beauty Is Finally Coming to the UK — Here's Our Wish List (Yes, Including the Blush)
by Tori Crowther 1 day ago