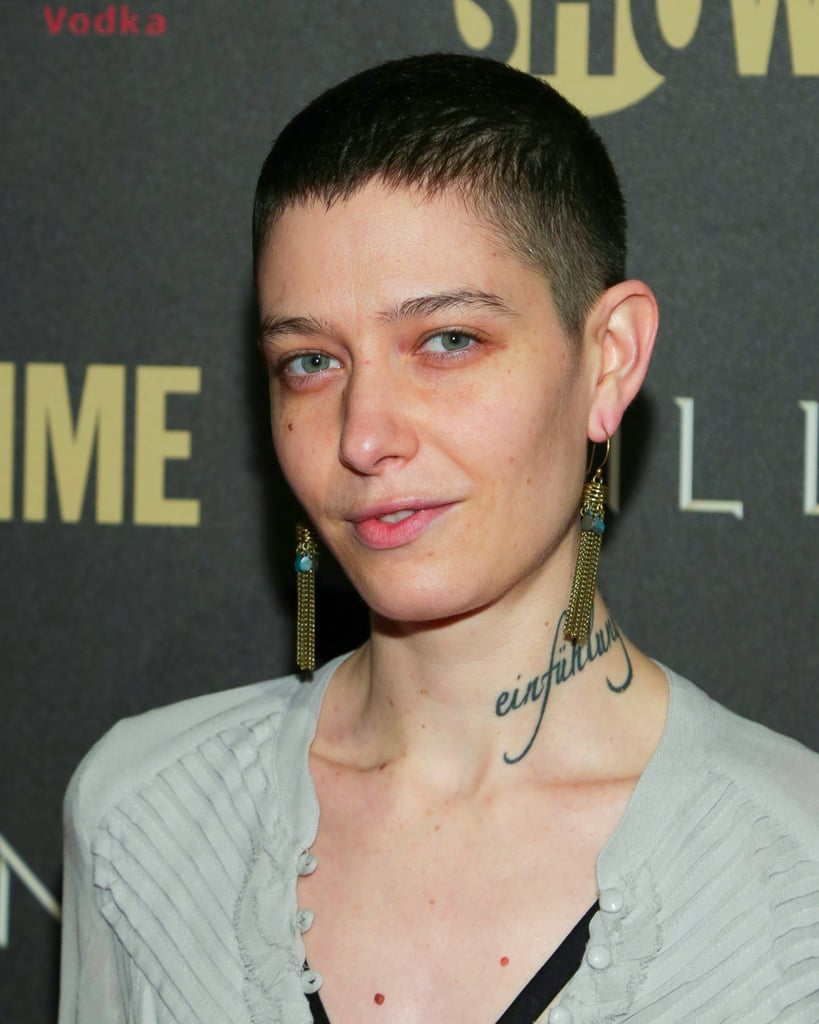 Asia Kate Dillon Is the Change-Maker the Beauty Industry Needs

In a Donald Trump presidency era, where many social issues seem to be moving backwards in time, it's more important than ever to celebrate the change-makers breaking barriers. Actor Asia Kate Dillon is one of those leaders, whose initiatives to normalise nonbinary gender identity in Hollywood are rewriting history. (FYI, nonbinary gender means a person is not exclusively male or female and would usually use the pronoun "they" instead of "him" or "her.")

Asia is credited for playing the first genderqueer character in a mainstream TV show for their role of Taylor Mason in Showtime's Billions. Off-screen, Asia also identifies as genderfluid.

"My assigned sex is Female," Asia recently clarified on Twitter. "My gender identity is Non-binary. Anatomy and biology are complicated. I said sex, only as in anatomy . . . Sex is between legs. Identity is between ears."

This year, Asia made headlines when they submitted their name for an Emmy Award and choose "actor" instead of "actress," because the former is a more gender-neutral word. The public move to push gender boundaries prompted MTV to combine previously male-and-female-separated categories at the MTV Awards, and Asia will take the stage to present the award for best actor in a movie.

"I'm proud of MTV for joining the conversation about breaking down binaries," Asia told W. "Binaries, whether it be man or woman or black or white, they were created to separate us, to create an us and a them. Without binaries, there's only us. Which means we're actually all equal. So to be presenting the first acting award in history that is based solely on performance and not on sex or gender identity is a historic moment and it's a moment that will go down in history, and that is a history I share not only with my family, friends and coworkers, but with all the trans, nonbinary and gender-nonconforming people, particularly people of colour, who have been leading the way for change long before I was born."

But that is not the only reason we want to watch Asia. They're also a beauty inspiration — rocking a badass shaved head, seriously gorgeous eyebrows, flawless skin, and unique tattoos. If their career keeps up (Asia has also appeared in Orange Is the New Black, Younger, and Master of None), landing a beauty campaign is only a matter of time. Oh, and if you were wondering, Asia told Ellen DeGeneres their romantic partner identifies as male.

Keep reading to see more reasons why Asia is our latest beauty idol. 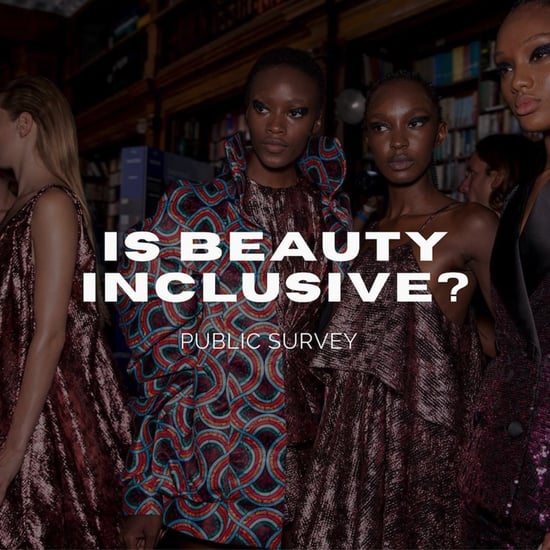 Beauty Diversity
Is the Beauty Industry Inclusive? The British Beauty Council Wants to Hear What You Have to Say
by Tori Crowther 13/8/20 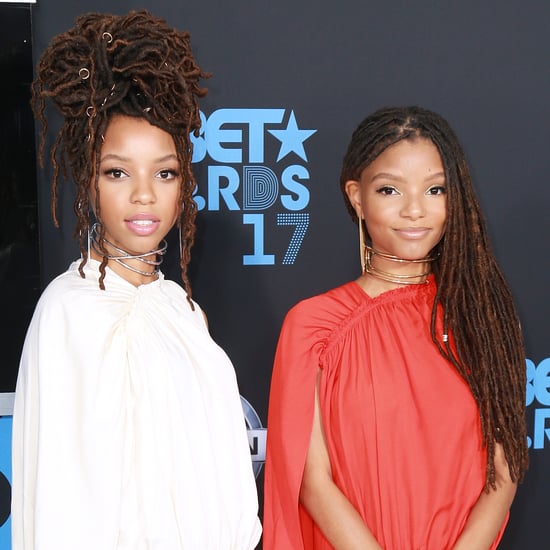 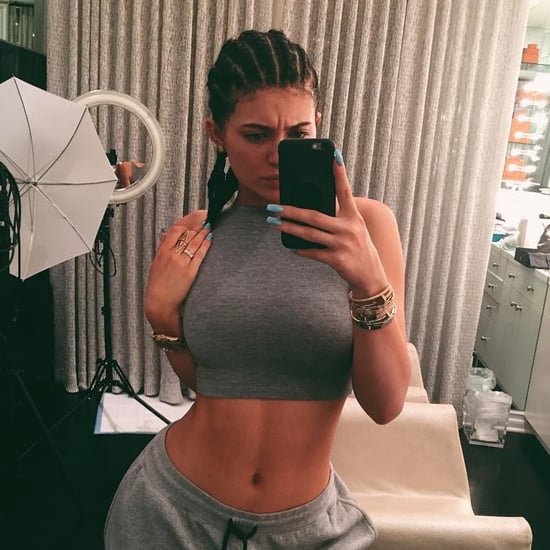 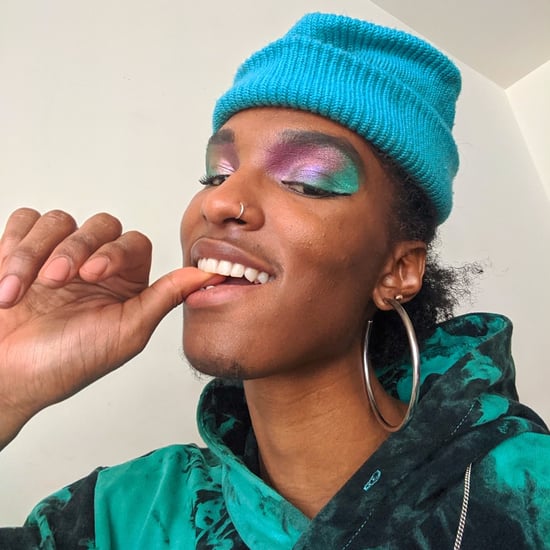 LGBTQ+
7 LGBTQ+ People Share What Beauty Means to Them, and the Responses Are SO Powerful
by Jessica Harrington 14/6/20