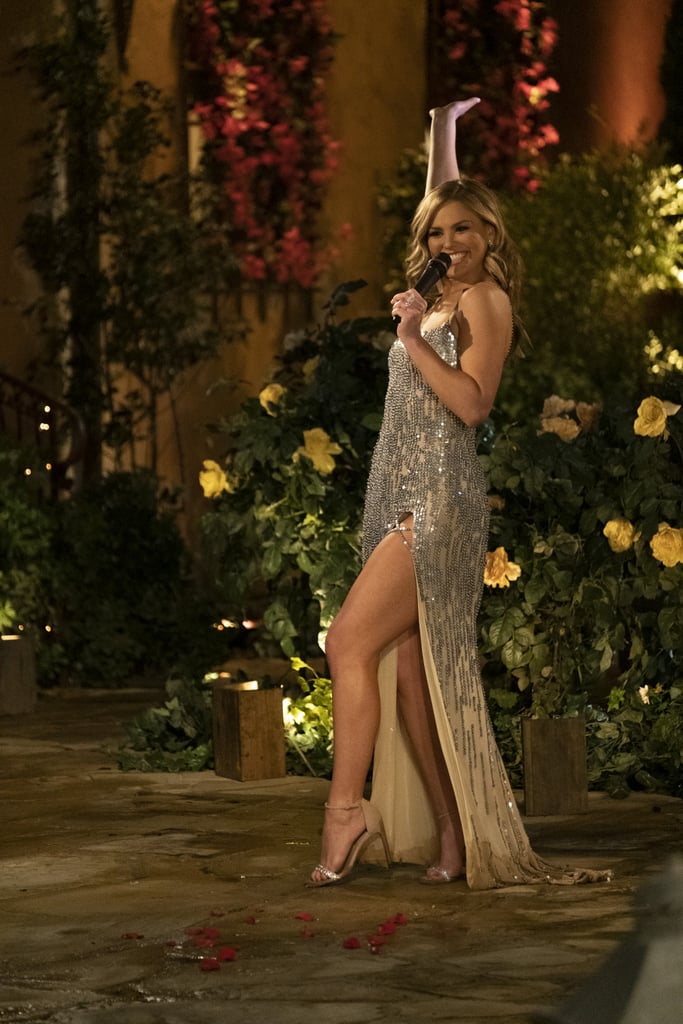 In the case of season 15 Bachelorette Hannah Brown vs. 33 potential suitors, it seems the ante has officially been bumped up a notch. Not only has ABC given fans insight into the men's deepest secrets (like a self-proclaimed love for Justin Bieber and, you know, the casual spawning of 114 children), but the show's longtime makeup artist Gina Modica said Brown's beauty game will also be just as juicy.

"I think people will be surprised to see how many different looks she can carry," said Modica. Despite the neutral makeup you'll see Brown wearing during the first rose ceremony, Modica assured us: "She loves to shake things up. We tried to make each look different — sometimes we went bolder with deep, dark colours. I can't give any of that away right now, but as you watch the episodes, you will definitely notice."

Check out what is sure to be some of the season's most dramatic (which tends to mean: not that dramatic, but still good) behind-the-scenes beauty secrets ahead.

Makeup
Jen Atkin's Minimalist Makeup Collection With e.l.f. Cosmetics Is Worth Your Attention
by Sophia Panych 17 hours ago