Celebs have been rushing to pose without makeup or airbrushing, and now the 'natural vibe' seems to have hit Hollywood! Ahh, isn't this refreshing to hear for a change! According to a New York Times article, tinseltown big wigs are actively rejecting actresses with face lifts, fillers and other treatments in favour of natural looking starlets. Execs from Fox Broadcasting are bored of the generic Los Angeles 'look' and started shipping in actors from Australia and Britain with more unique features — who knew our anomalous teeth would come in handy!

Meanwhile, casting directors are telling agents to warn clients off from having surgery, especially if they're older, as so often fillers and taught skin look too obvious. There's no doubt that we've all become wise to plastic surgery. Before it was a bit mysterious, but now everyone can spot the tell tale signs of a face lift or Botox. 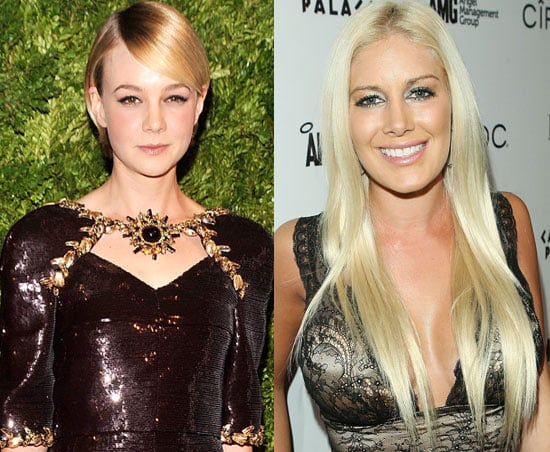 I think the shift is a good thing. Looking great for your age is one thing, but so often plastic surgery misses the mark and looks terrible. It would be great to see more naturally ageing actresses. Would you like to see more of a natural look in Hollywood?

TikTok
TikTok's Inverted Filter Is Going Viral, but Is It Damageing Your Mental Health?
by Jessica Harrington 05/5