With her milky skin, sparkling eyes and shiny hair, it's no wonder that Rachel Weisz has just been chosen as the newest global Ambassador for L’Oréal Paris. The beautiful English actress will assume the role as spokeswoman for each of the brand's global markets, except in the United States. She'll star in print and television adverts this November before the skincare and makeup campaigns launch next Spring. 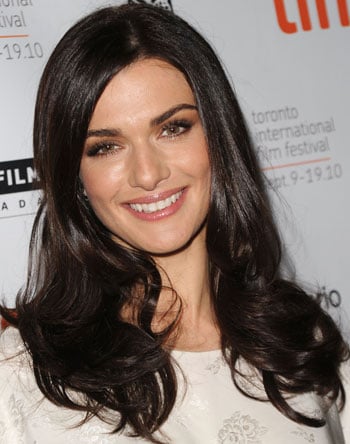 
"Rachel is a determined and a forward-thinking woman, a brilliant and an engaged actress. Weisz adroitly balances her roles of woman, actress and mother. Women can identify with her."

Rachel seems equally excited to be part of such an amazing brand and to stand in the ranks alongside other L'Oreal famous faces like Diane Kruger, Beyoncé, Aishwarya Rai, Andie MacDowell and Gong Li. She stated,


"I am honored to be the new ambassador of L’Oréal Paris, which values both beauty and diversity."

Her first advert will be for a new RevitaLift Anti-Wrinkle and Firming Day Cream. Are you excited to see it?

Hair
Lady Gaga's Braided Crown at the Inauguration Was Chic, but Wait Until You See the Back
by Jessica Harrington 2 days ago 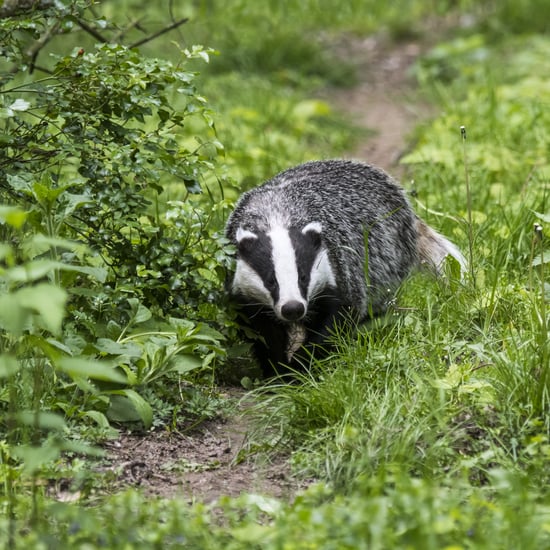