Beauty vlogger Sonia Leslie has won over 100,000-plus total followers on YouTube and Instagram for her superreal humour and down-to-earth take on beauty. Unfortunately, the attention has also made her the target of some trolls who had the nerve to criticise the birthmark on her right eye.

"There's nothing 'wrong' with my eye, please stop asking," she wrote in an Instagram post. "First of all, it's rude as f*ck. Secondly, mind ya business. Also, don't ask me how it's rude to ask someone 'what's wrong' with them lmao I don't care if you don't think it's rude. It's not your face or your business. I said what I said, bye."

In an interview with Yahoo, the vlogger elaborated, "I just wanted people to know that there are other ways to ask a question without assuming there is something wrong just because a person looks different." She went on to explain she's not opposed to people's curiosity as long as "they could just ask without using the word 'wrong,' or without assuming something happened to me. Because nothing happened except me being born."

Sonia raises an important point about not making assumptions and being respectful of everyone's differences, which are all too easy to dissect from the anonymous safety of phone screens. "If you don't want to respect my feelings," she continued, "honestly, I just hit that block."

On top of her inspiring self-confidence, Sonia also impresses with her array of makeup inspiration. If you weren't following her already, allow these amazing looks to bring you on board. 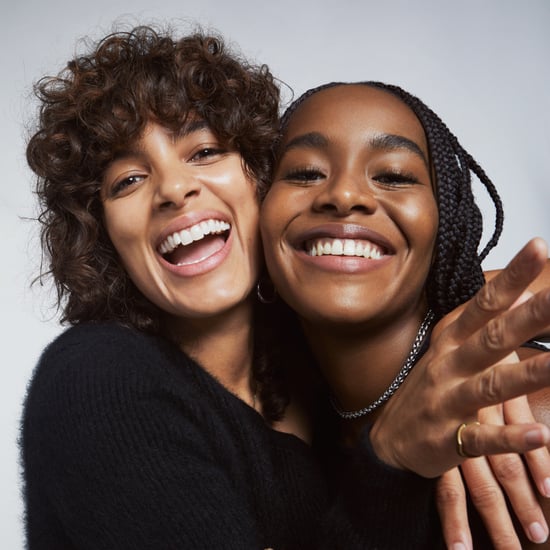