Since I'm addicted to television about as much as I'm addicted to beauty and blogging, I thought this would be a great opportunity to talk about some of the brightest beauty looks from the silver screen this year. Between the trendy nail polish shades that we see every week on The Hills, Serena and Blair's amazing hair on Gossip Girl, Joan Holloway and Betty Draper's perfect red lipstick from Mad Men and the sex appeal of Billie Piper, it really depends on my mood which styles I favour the most. In your opinion, which 2008 television series do you think has the best beauty looks? 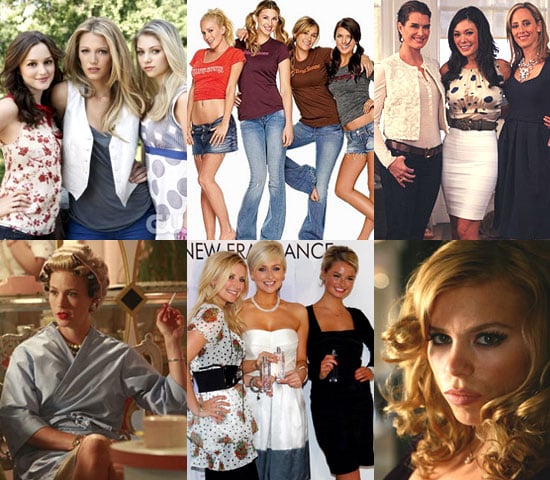