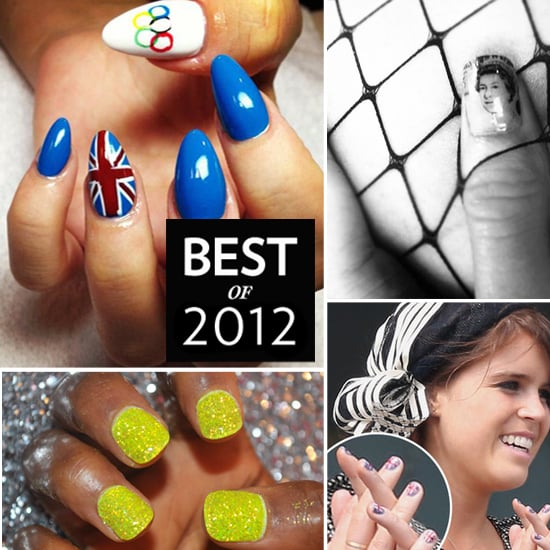 This has been another banner year for nails so it's no surprise that when the big festivities began in Londontown for the Royal Jubilee, the 2012 Olympic and Paralympic games people went batty with creative nail art. Take Lily Allen's Union Jack design on her nails during the Olympics, or Beverley Knight's glittering gold nails at the Paralympics along with
Princess Eugenie's British pride nails and Lily Cole's picture of the Queen on her nails at the Diamond Jubliee for example. Out of these four unique styles, whose nail art do you think should win 'Most Festive' for the 2012 year? 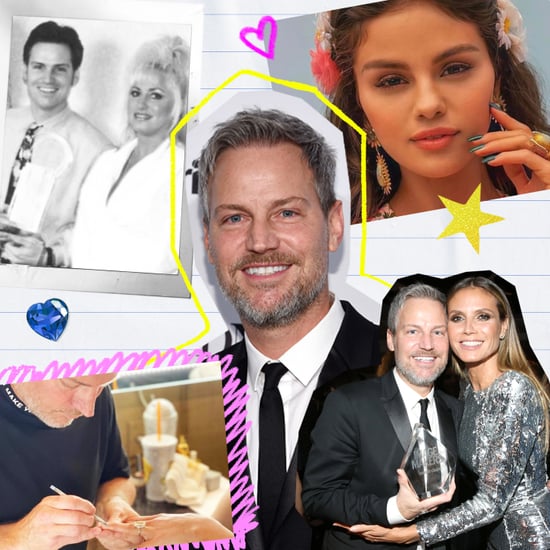 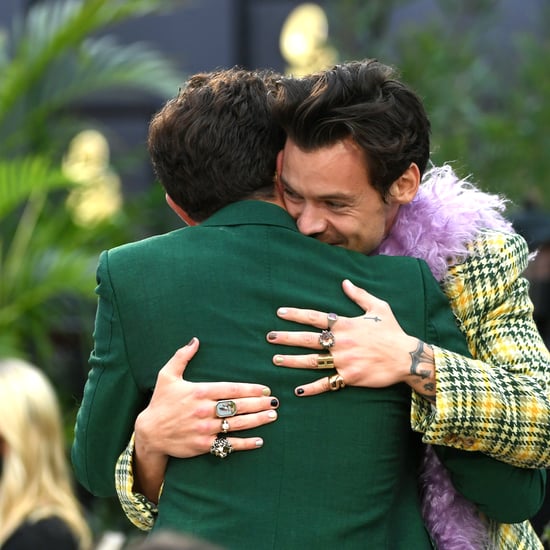 Award Season
Harry Styles's Grammys Performance Was Great, but We Couldn't Stop Looking at His Manicure
by Danielle Jackson 15/3 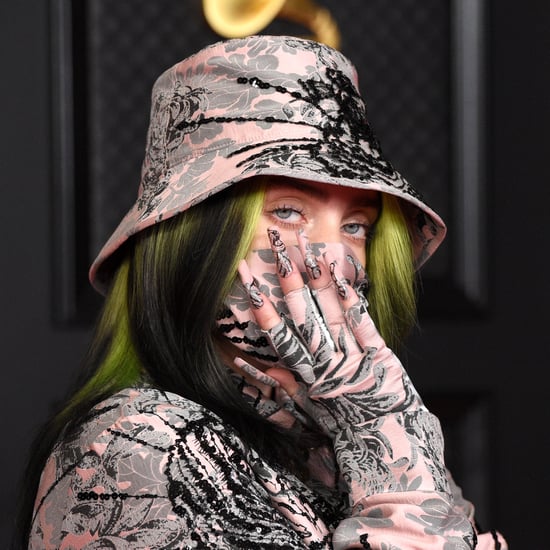 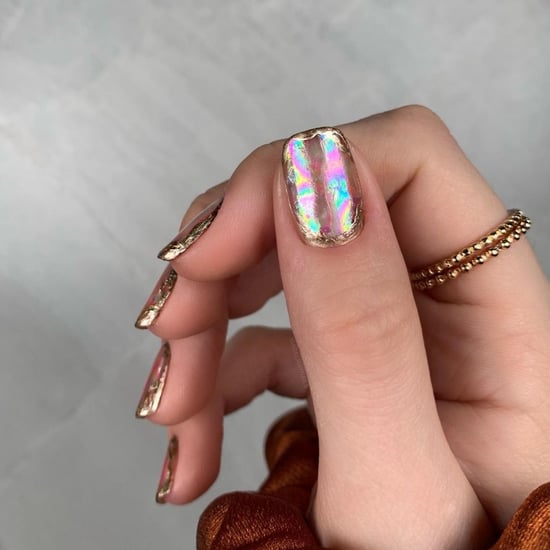 Nails
When Lockdown Ends, We're Sprinting to the Salon to Get This Rainbow Opal Manicure
by Tori Crowther 09/2