As a true beauty junkie, if you hear the words Better Than Sex, the likelihood that you're actually referring to sex is minimal. In fact, you've probably already started telling your friends about how much you love the mascara wand and formula. Thanks to its attention-grabbing name, the Too Faced cult favourite is easily recognisable — well, unless you're visiting a Sephora in Saudi Arabia, that is. As it turns out, the pretty-in-pink mascara has a different name in the country.

Reddit user L0571 posted an image of the mascara with the altered name "Better Than Love." Due to Saudi Arabia's strict laws and guidelines, the mascara name was censored, along with some other beauty staples. Nars Orgasm blush apparently has been renamed Nars O, and commenters also noted that Becca Champagne Pop is being called C-Pop while Prosecco Pop is being called Gold Pop due to the fact that alcohol is illegal in the country.

While many people are surprised by the name changes, some are actually saying that they prefer the cute Better Than Love name. Either way, this mascara definitely deserves a place in your makeup bag. 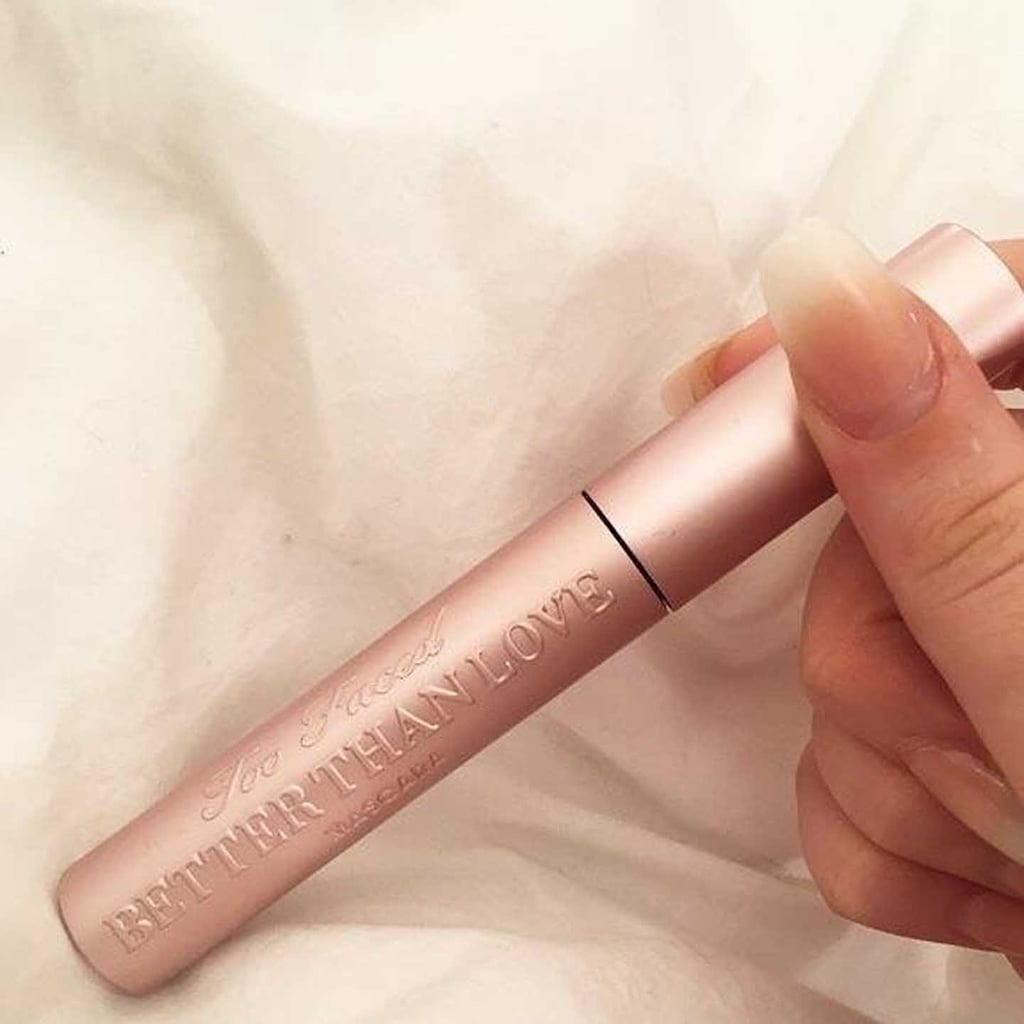