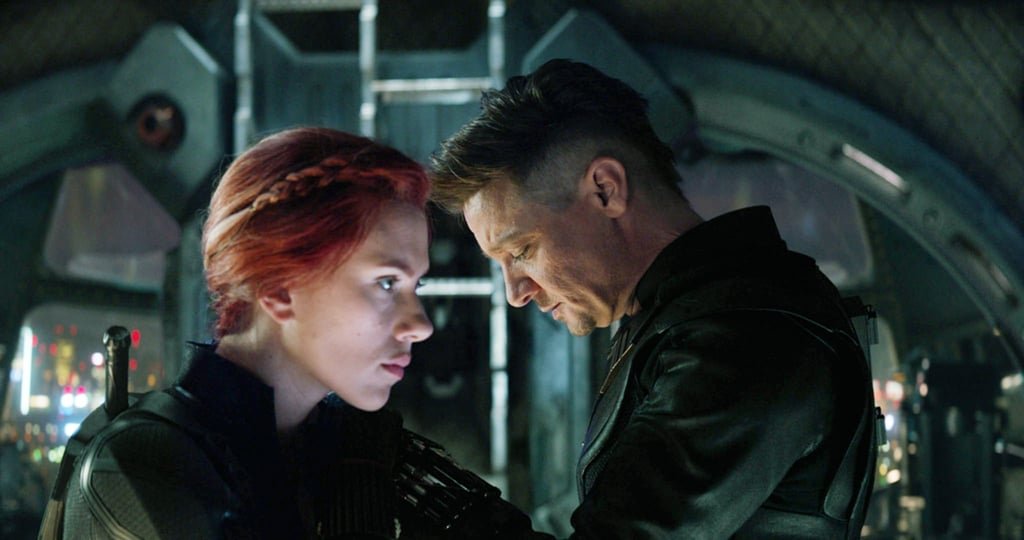 The 1 Thing You Might Have Missed About Black Widow's Hair in Avengers: End Game

The new Avengers: Endgame movie has finally arrived, and the every second of the three-hour film is filled with detail and meaning, including the hair colour of Black Widow, played by Scarlett Johansson.

While in earlier iterations of the Avengers franchise — including Iron Man 2 (2010), Avengers (2011), Captain America: The Winter Soldier (2014), Avengers: Age of Ultron (2015), and Captain America: Civil War (2016) — feature the former Russian spy with red hair, the last movie Avengers: Infinity War (2018) showed Black Widow with blond hair. One explanation provided for her sudden hair change could be a reaction to Tony Stark (Robert Downey Jr) telling Black Widow that the US government knows she assisted Captain America from escaping their control. Because she's on the run, she dyes her hair blond to hide.

Another interpretation of the hair change though can be assumed once you've seen the latest film, Avengers: End Game. (If you haven't had the chance to see it yet, stop reading here to prevent spoilers.) One theory for her gradually grown-out blond hue is that she's so distraught about losing half of her friends to Thanos that she's stopped caring about her looks in her depression. There could, however, be a deeper meaning behind the change.

Black Widow starts out as a Russian spy who defects to the United States, then a S.H.I.E.L.D agent, and then eventually an Avenger. It's possible that as she becomes a real hero, her hair gradually becomes less red. In Endgame, Black Widow says she can't move on from her lost friends because the Avengers have become her entire identity. Throughout this movie, her red and blond hair blend together, merging her entire life, and she eventually sacrifices herself for her friends with almost entirely red hair, completing her character arch. She's come full circle and sacrificed her life for the safety of the world.

While this isn't the only explanation for her grown out colour, the creators behind the films seem to do everything with intention. See how her hair progresses throughout the movies, ahead.

Celebrity Beauty
More of This, Please: Lourdes Leon Normalises Body Hair in a Selfie With Mum Madonna
by Karenna Meredith 2 days ago