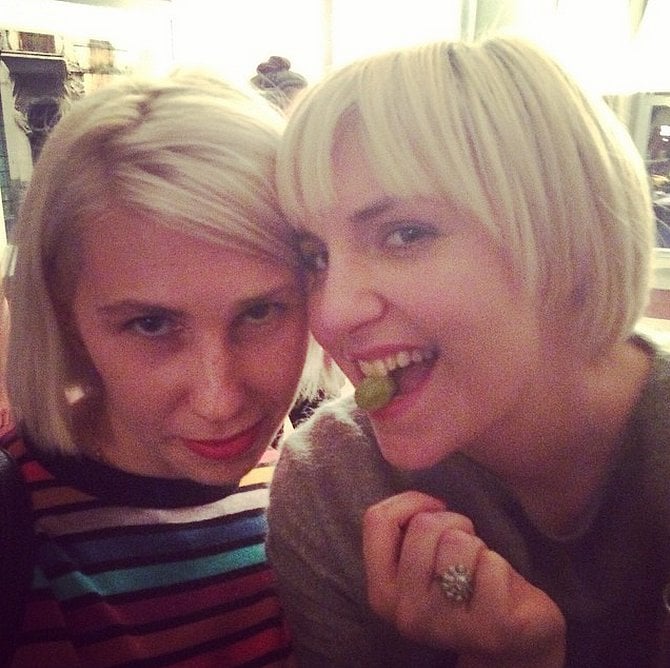 Blobs (Blond Lobs) Are Having a Major Hair Moment

If you saw Kim Kardashian's new white-blond lob and got annoyed, you're not alone. Yes, she's probably trying to get media attention by showing off such a drastic hair change at Paris Fashion Week. And then there's the fact that she dyed it not once, but twice! But then you might have looked at it again and thought, "It's actually pretty cute, and Kim looks cool." Well, it's true! Kim wasn't the first one to rock a blob (that's the blond lob, the sister of the wob — wavy lob), though. After combing through Instagram, we realised this is the haircut and colour of the moment, as proven by the 25 celebrities ahead. Screenshot these photos, because you're going to want to bring them to your hair salon for your next appointment.

Hair
This Space-Bun Hack Worked Wonders on My Flat, Unwashed Hair
by Renee Rodriguez 5 days ago