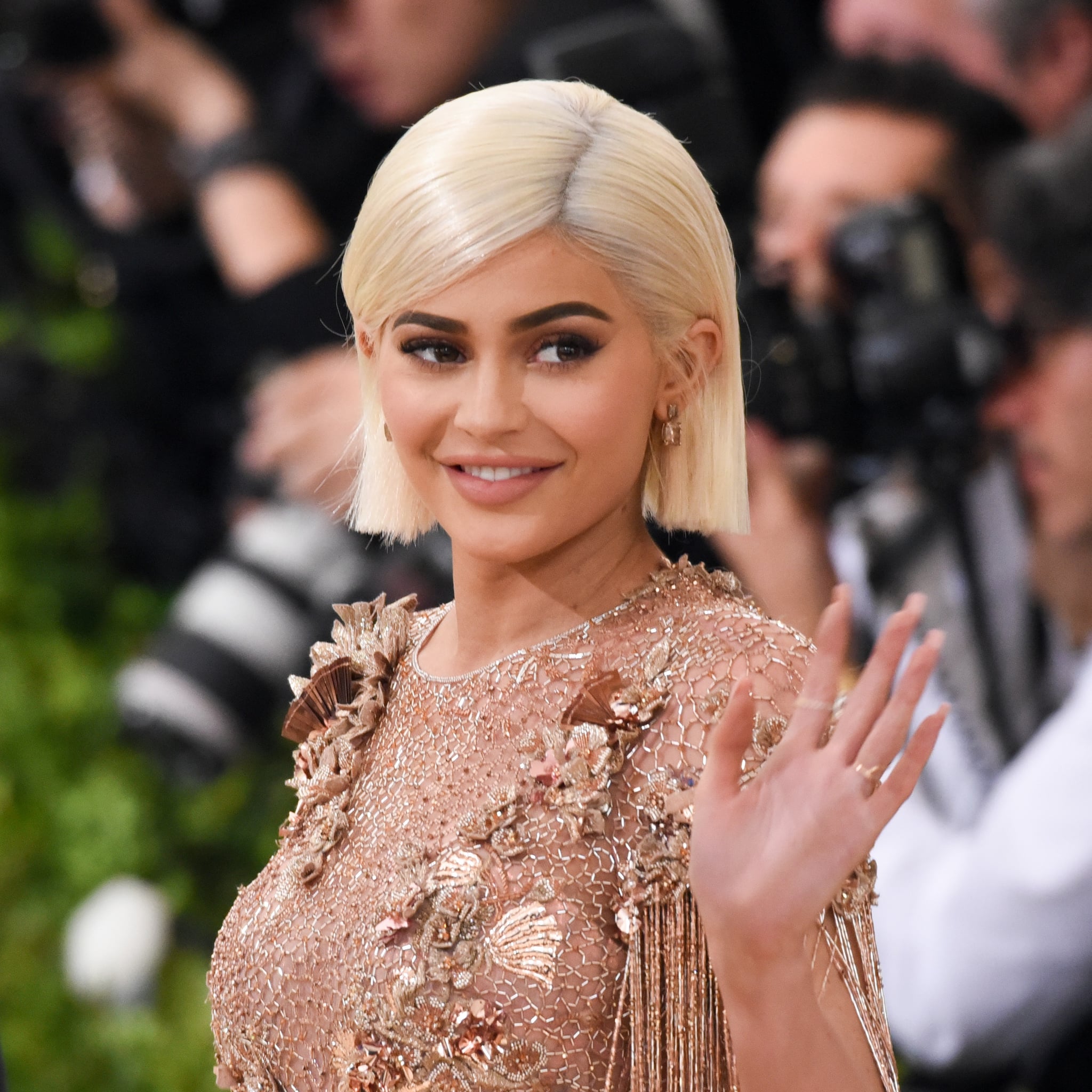 While we were gawking over the Kardashian-Jenner Calvin Klein ad, eagle-eyed Kylie fans zoomed in on the sister's biggest feature. Or, in this case, Kylie's famous lips were much smaller than expected. Given that the 20-year-old partly made a name for herself due to her lip injections, it was a little surprising to see her pout less plumped up. Twitter was quick to point out this could be the case because Kylie is rumoured to be pregnant and therefore could be unable to get the procedure.

but why is kylie looking like herself before lip fillers ??? pic.twitter.com/fbti2HixIw

Of course, whether or not Kylie chooses to get injections is her own damn business. It's not really up to us to make judgement calls on anyone's decision to get cosmetic surgery, but for the sake of good old-fashioned beauty reporting, we decided to try to get to the bottom of this rumour.

That's why we reached out to Dr. Joshua Zeichner, director of cosmetic and clinical research at NYC's Mount Sinai Hospital, on whether or not Kylie's mouth size might mean she's about to be a mum. "Theoretically, lip injections and the product itself do not pose a risk during pregnancy," he cleared up. "The big issue I would have with them in pregnant women surround treatment of potential side effects." If a woman reacted to the injections adversely, and showed symptoms such as lip swelling, she might need an antibiotic to reduce that. Those medications are what's harmful to a pregnancy, not the actual injections.

Can we trace Kylie's alleged pregnancy — like, know how many months along she might be — through how big her lips are? Not really, said Dr. Zeichner. "Fillers gradually break down over time. It is a slow, imperceptible process rather than a drastic change," he said.

Here's where it gets interesting: if Kylie had her signature plumped lips, that could actually be a sign that she is pregnant, but not because of fillers. "During pregnancy, especially in the third trimester, women tend to retain fluid and develop swelling," Dr. Zeichner added. "So the lips may actually swell on their own at the end of the pregnancy." In other words: calm down, friends. Her lips don't really hold any answers here.

But if Kylie is pregnant, and her mouth is smaller because she stopped injections, when can we expect to see them back in full force? Dr. Zeichner doesn't treat the businesswoman, but in his opinion, it could take a while. "I prefer to wait until after a woman stops breastfeeding before treating with an injectable filler," he said. "If we needed to treat any of the rare side effects it may mean she would have to stop breastfeeding otherwise."