Chrissy Teigen is giving you a new reason to "love your lines" — the pattern is pretty! On Jan.18, the model posted a photo of her thighs with the caption, "whatevs," referencing her stretch marks.

Fans were appreciative of her body acceptance and quickly praised her bravery and shared their own stories and images. One person (@olivescottwhild) said, "@chrissyteigen thank [you] so much for this omg [I] grew up hating my body [because] of my stretch marks [and] had no representation of women [with] visible stretch marks." While another (@BibaGirrrl) wrote, "They say people either get stretch marks or cellulite, but I've been 'blessed' w/both since childhood."

Seriously, Chrissy, thanks for making us all feel better about our bodies! Stretch marks are something many men and women deal with, and seeing a public figure accept and praise hers is a reminder not to be so hard on yourself. 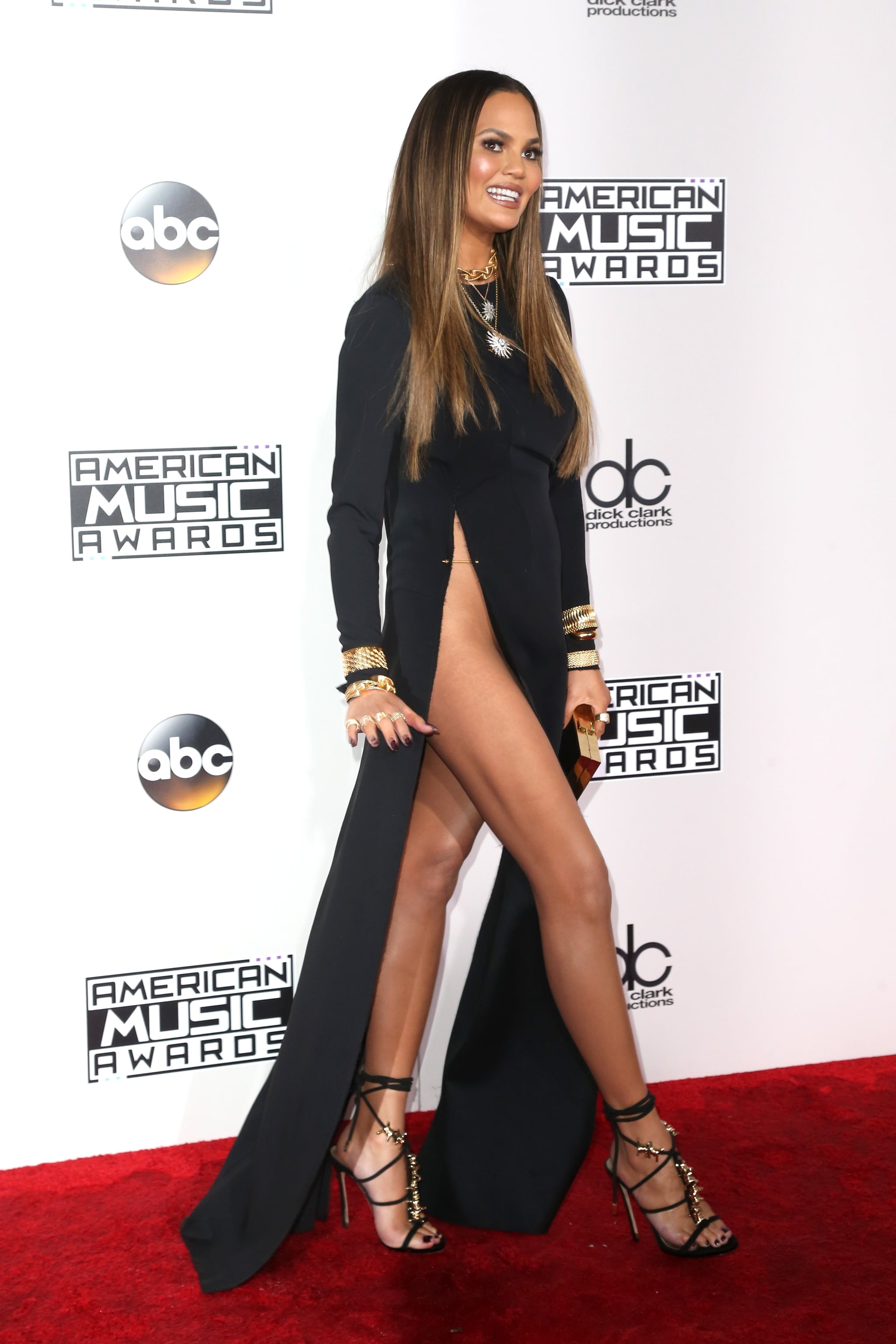