Can a girl have too many neutral eye shadows? It's a fair question, because loads of you are probably swooning over this gorgeous palette from Clarins (£35), despite knowing that you already have at least one Urban Decay Naked Palette sitting at home. But though the two are very similar, we like to think of this as the big sister to Naked, and as such, it's definitely worth adding to your collection. There's a similar mix of browns, beiges, and golden taupes, but the shades are softer and less sparkly. There's no dense silver-black or bold bronze; instead, the deeper shades have a touch of green to them for a softer look. They're also mineral-based, making them kind on sensitive eyes, without losing power of pigmentation. For daytime looks that emphasise your best features, you simply can't go wrong.

What We're Sweet OnPalettesEyeshadowClarins
Around The Web 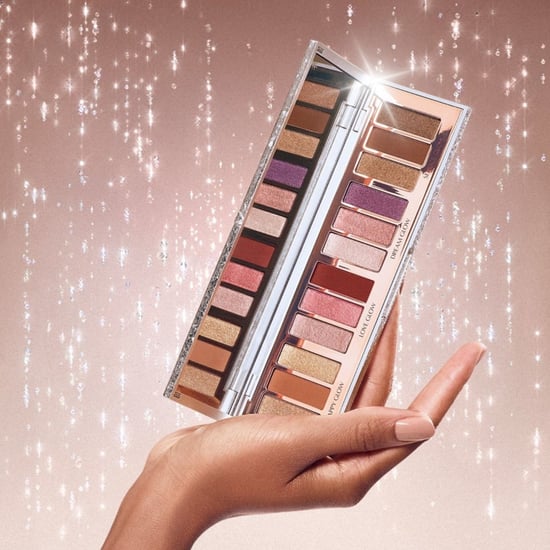 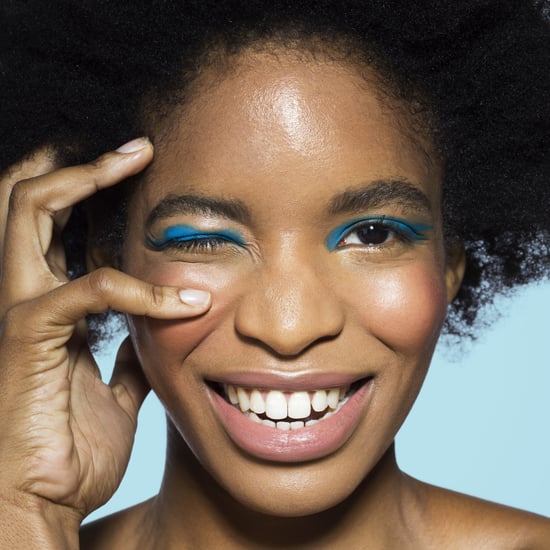 Shoppable
The Best Eyeshadow Palettes For Darker Skin Tones, According to 4 Makeup Artists
by Danielle Jackson 22/8/20 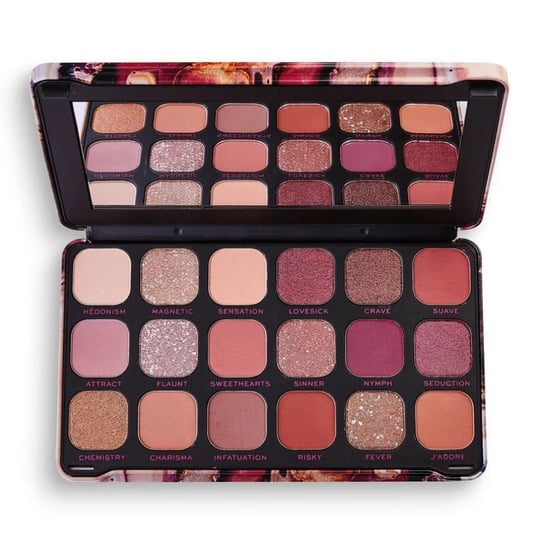