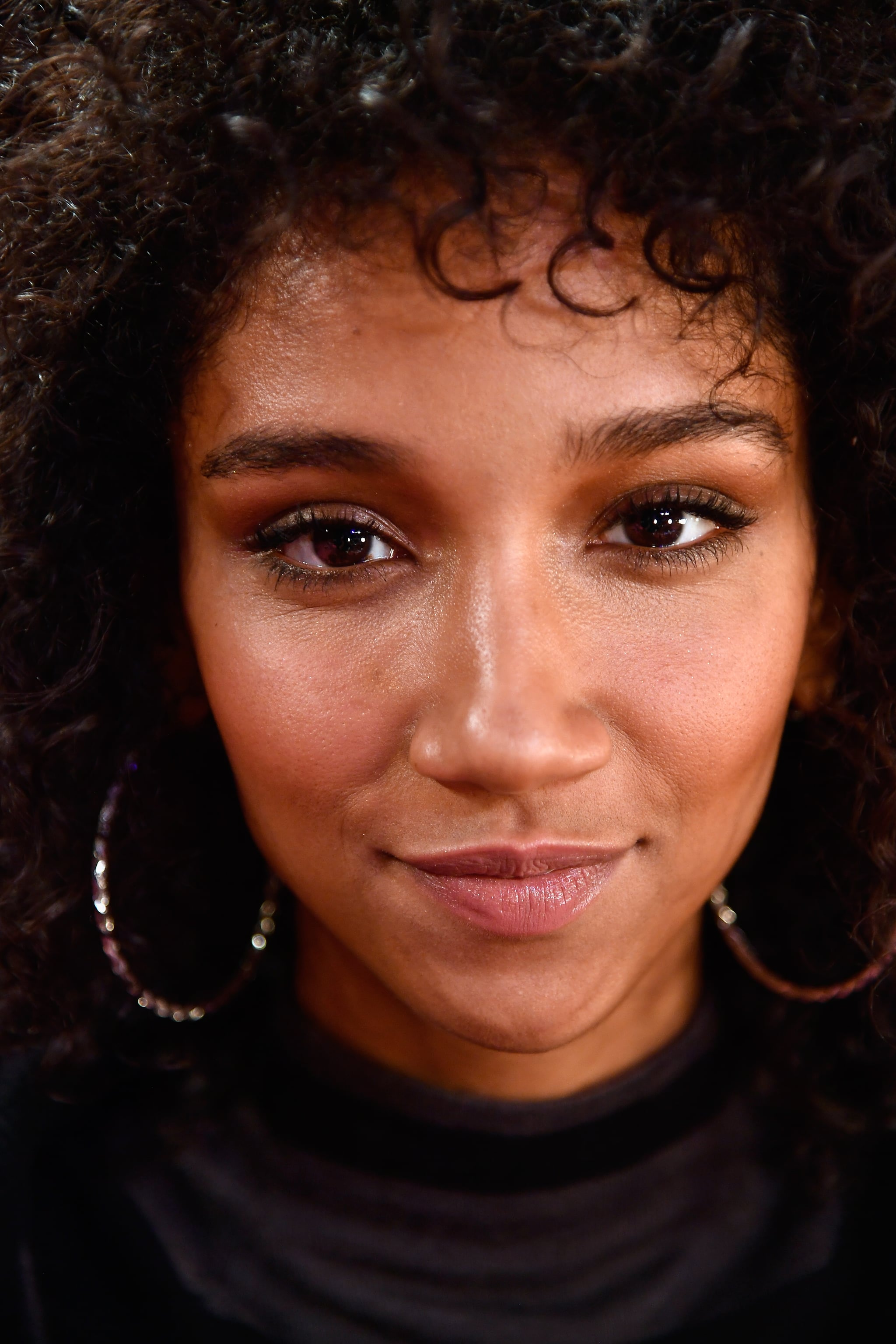 It's no secret that Victoria's Secret has been criticised for not being diverse enough when it comes to selecting models for its campaigns and annual fashion show. But in recent years, that has been changing. For example, at the 2016 event in Paris, Jasmine Tookes was the third black model to wear the Fantasy Bra. And this year, Lais Ribeiro, a Brazilian model with medium skin tone, is wearing it for the Shanghai show. It seems that 2017 is the brand's most inclusive year yet!

Let's go over some stats. There are 55 models in the show, representing 20 different countries, and almost half of them are women of colour. The roster includes the contracted Angels like Adriana Lima, Lily Aldridge, and Taylor Hill. But it also has everyone from Alecia Morais, a deep-skinned model with natural hair, to the fair-and-freckled redhead Alexina Graham. And there are five Asian women, including Xiao Wen, who is of Chinese descent. It would be difficult to look at this cast and not be able to find at least one woman who represents you.

"This year, Victoria's Secret is definitely one for history, because everyone has someone on the runway who they can say, 'She's from my country,' or 'She looks like me.' It means a lot to young girls watching the show."

The models themselves agree. Two of them are associated with Fenty Beauty, a fashion and beauty label created by Rihanna that is celebrated for being incredibly diverse. These Victoria's Secret models are Leomie Anderson, who starred in Fenty's beauty campaign, and Aiden Curtiss, who walked in the brand's latest New York Fashion Week show. Both are women of colour and feel that Victoria's Secret has done its job this year to make the show diverse.

"I've been saying to everyone how amazing it is that I am looking around and seeing all of my friends — and girls I haven't even met yet," Aiden told me backstage at the hair and makeup test in Shanghai. "They're all so diverse, and I love that." 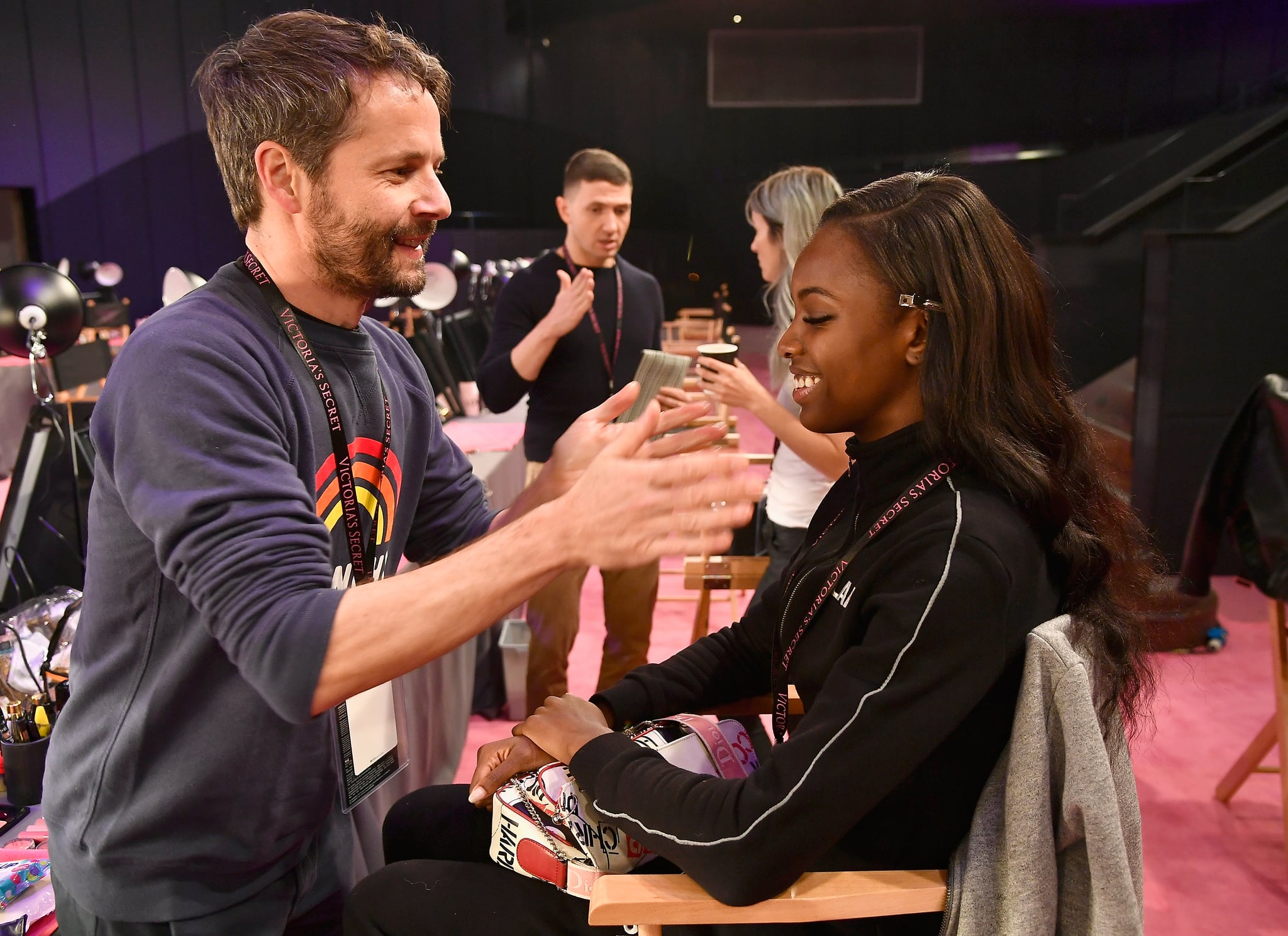 Leomie echoed that same sentiment. "It means so much to me, because this year I have been a part of so many diverse campaigns," she said. "It has just been an amazing experience to see so many of my friends chosen for the show. They're all so unique and beautiful." 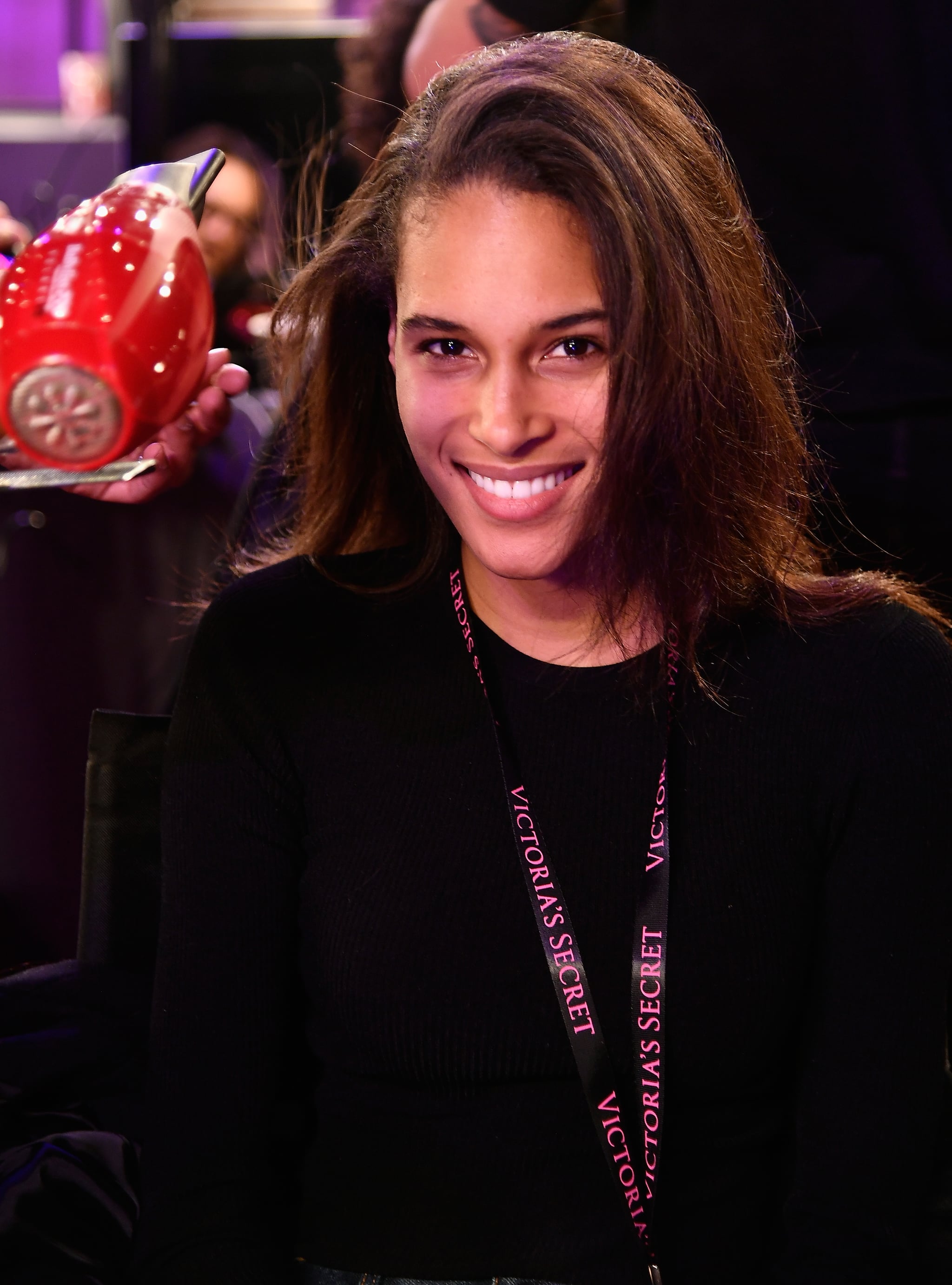 Cindy Bruna, a woman of colour who is walking in the show for her fifth time, noted how this season is different. "I am impressed," she said. "When we heard about the casting, everyone was excited, because the diversity was so represented. I am really proud to be part of it and happy for my girls."

But does that mean Victoria's Secret hit all of its markets? According to Leomie, yes, the brand did. "Everyone wants to feel represented on the runway," she said. "This year, Victoria's Secret is definitely one for history, because everyone has someone on the runway who they can say, 'She's from my country,' or 'She looks like me.' It means a lot to young girls watching the show." 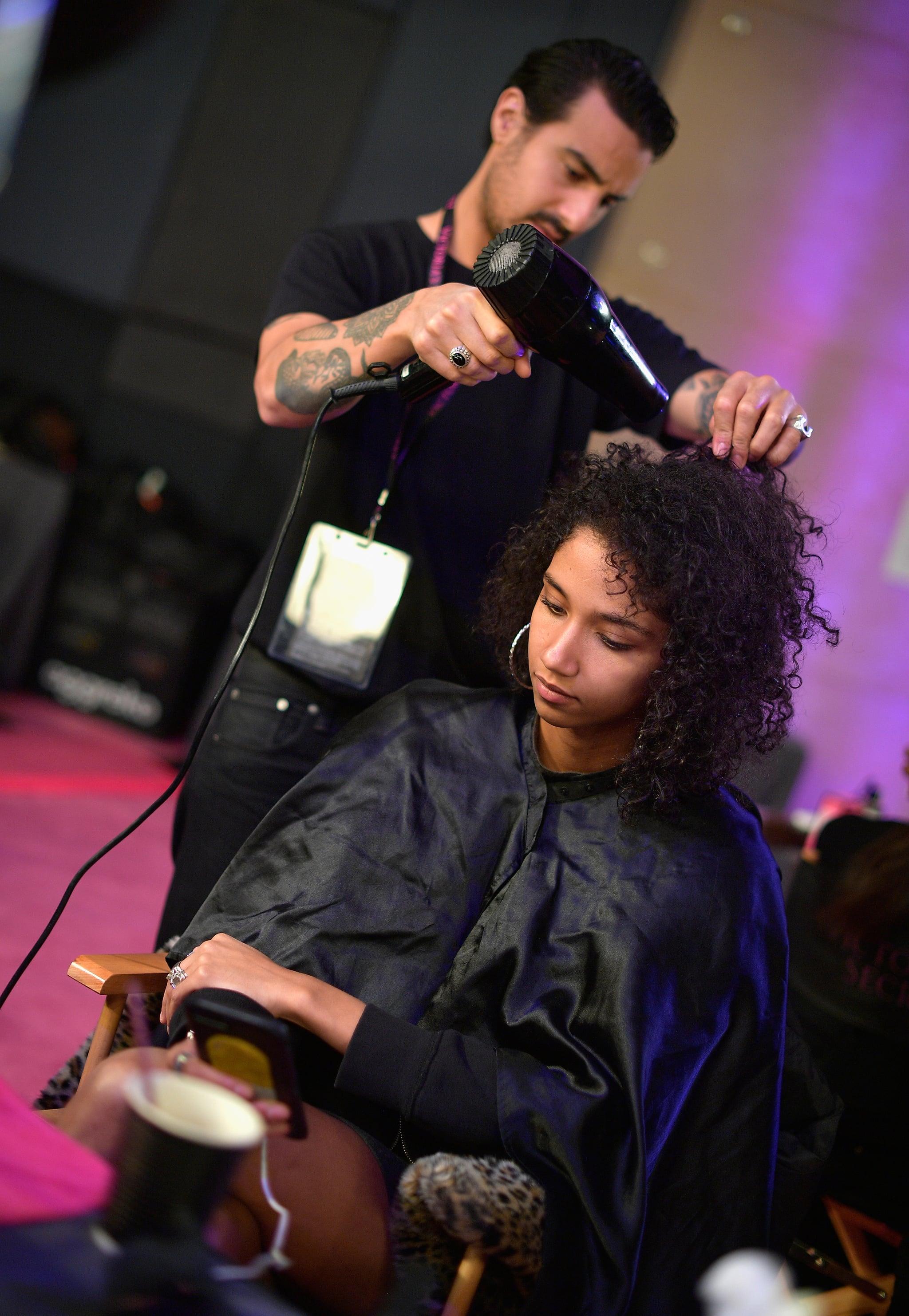 In addition to casting this amazing pool, Victoria's Secret is customising the beauty looks to enhance their natural hair types and blending bespoke lip colours to complement different complexions.

Lead hairstylist Anthony Nadar confirmed that, yes, many models will have the traditional sexy bombshell waves. These are created with blowouts, hair extensions (when needed), and curling irons — a combination that doesn't represent all textures and can also damage natural hair. But those who do have natural hair will get the option to rock it on the runway.

"If girls have got great curly hair, we're not blowing them out," he said. "We are just enhancing what they've already got and making it a better version." 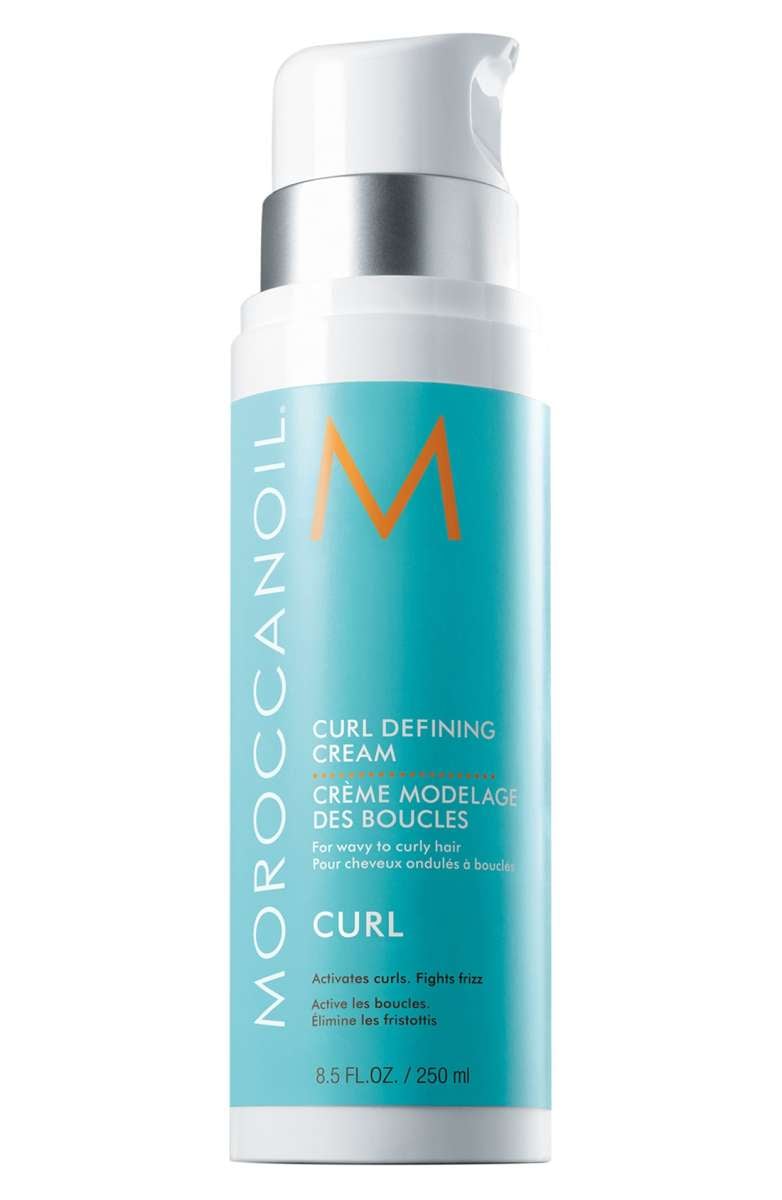 At the hair and makeup test, I watched two stylists work Moroccanoil Curl Defining Cream (£25) — Aiden's favourite — into her tight curls. They diffused it and went over some pieces with a thin curling iron to mimic her natural spiral. "They're making sure there are no frizzy pieces," she noted.

Aiden explained that wearing her natural hair for the show is an empowering moment. "While I prefer my hair straight, I love that they're supporting us wearing our hair natural because a lot of shows before — especially high-fashion — prefer when girls straighten their hair and damage it," she said. "It adds to beauty ideals, too. A lot of black girls or mixed girls feel like they have to have a certain look, like Eurocentric. At least for me, growing up, I felt like I should have straight hair and I still kind of feel it because I have been brought up that looking like that is beautiful."

In the past, models such as Maria Borges have been sent down the catwalk with natural hair. (And Maria is back this year!) For the Shanghai show, you can expect more natural texture and curls than in past seasons. 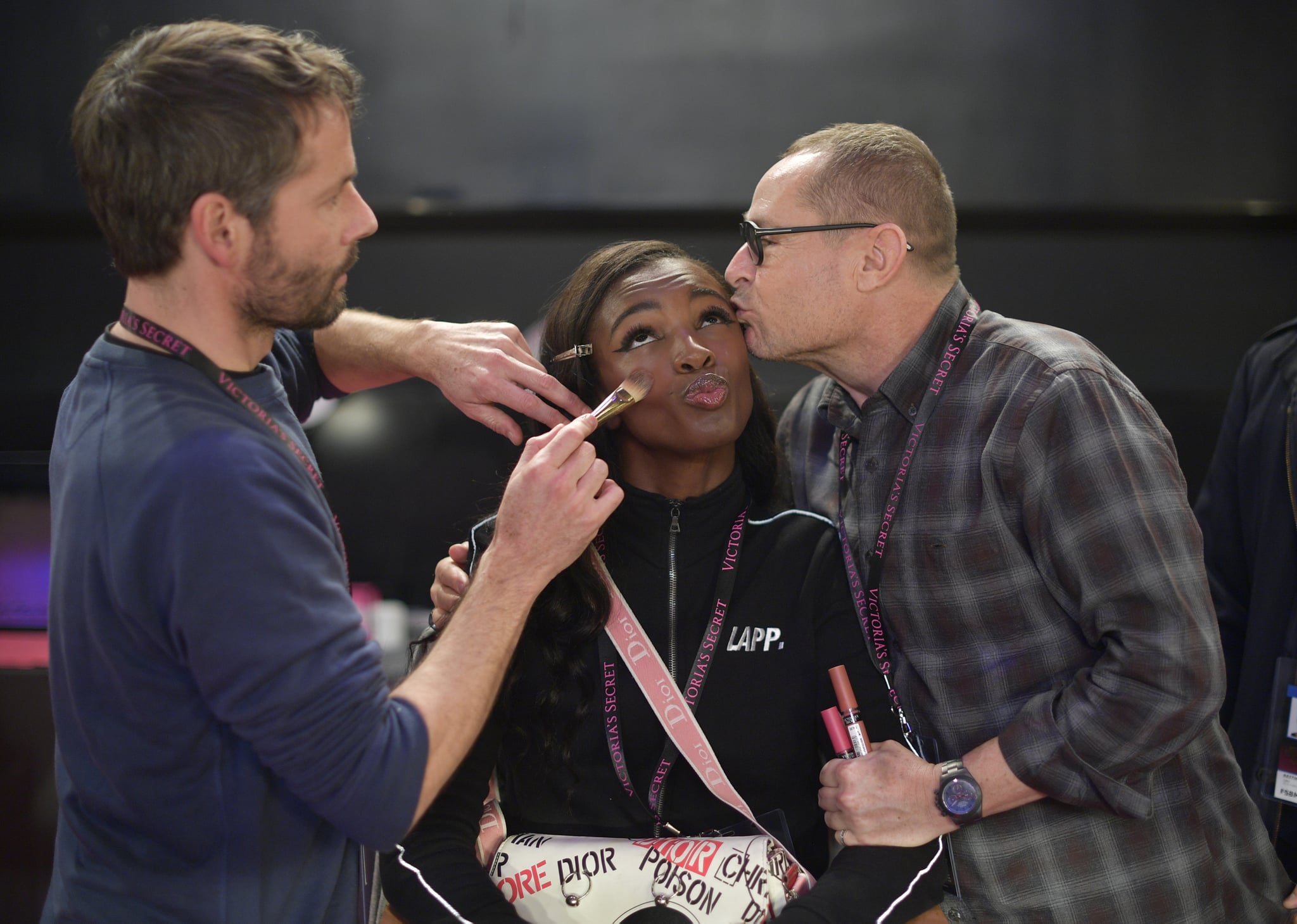 On the cosmetics side, lead makeup artist Tom Pecheux said: "It's about respecting every single unique beauty and having tools to make each girl look their best."

To complement a subtly smoky eye, he and his team will be using a handful of Victoria's Secret Velvet Matte Cream Lip Stains (£8, originally £14) to create bespoke nude lips. A rosy beige colour called Adored is everyone's base shade. Then, the makeup team will leave it as the main hue or blend it with Perfection (a dusty rose), Magnetic (a soft pink), or even Love (a light mauve) to get the colour to complement their skin tone. It should be noted that models wearing the Pink collection will have slightly pinker lips. 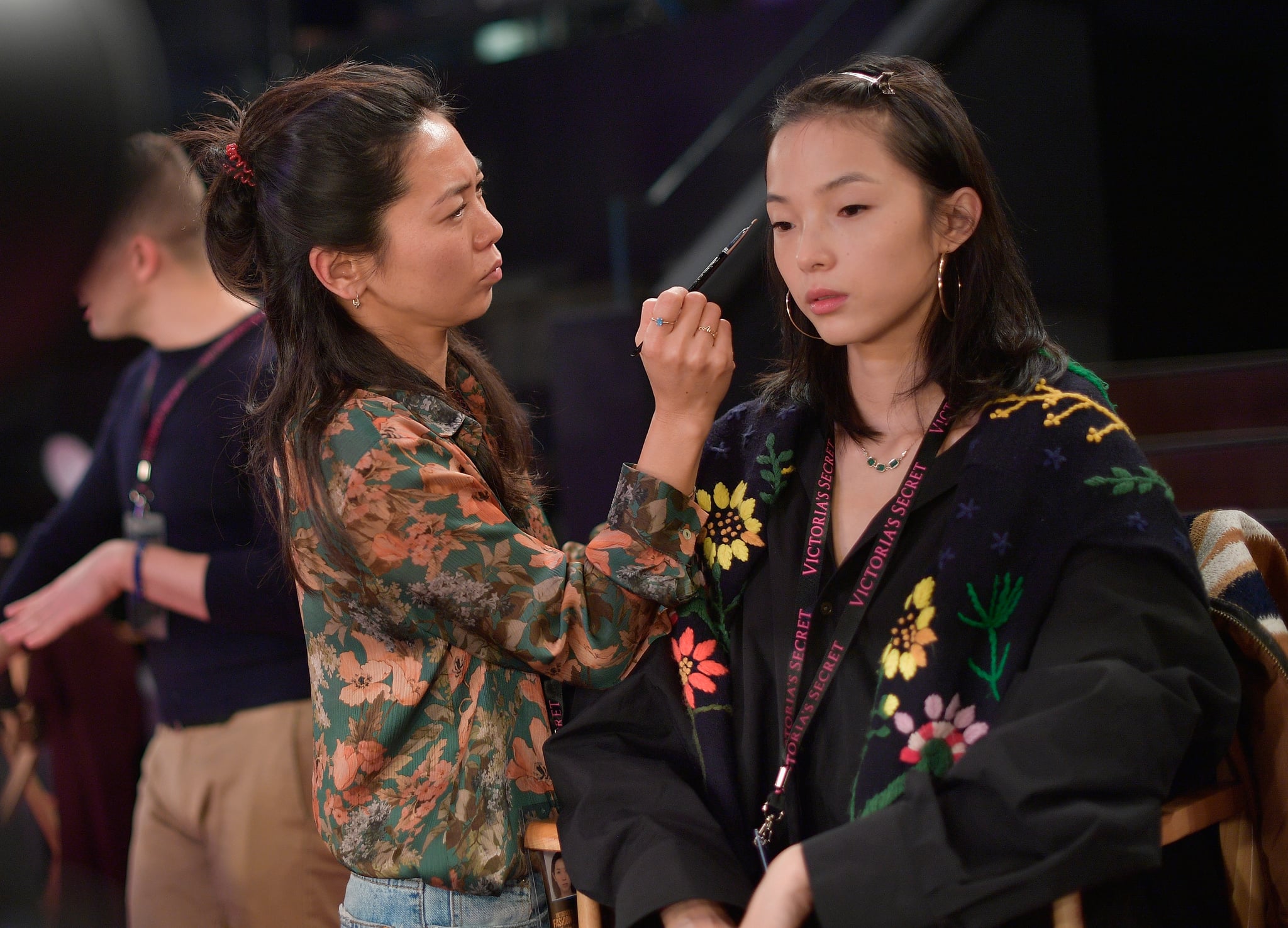 "We have 55 girls with different skin tones and complexions, so we want to make the best of it," Pecheux noted. "We don't want the VS girls to look identical. They have been specifically chosen because of their unique beauty so we want to keep that. We don't want soldiers." 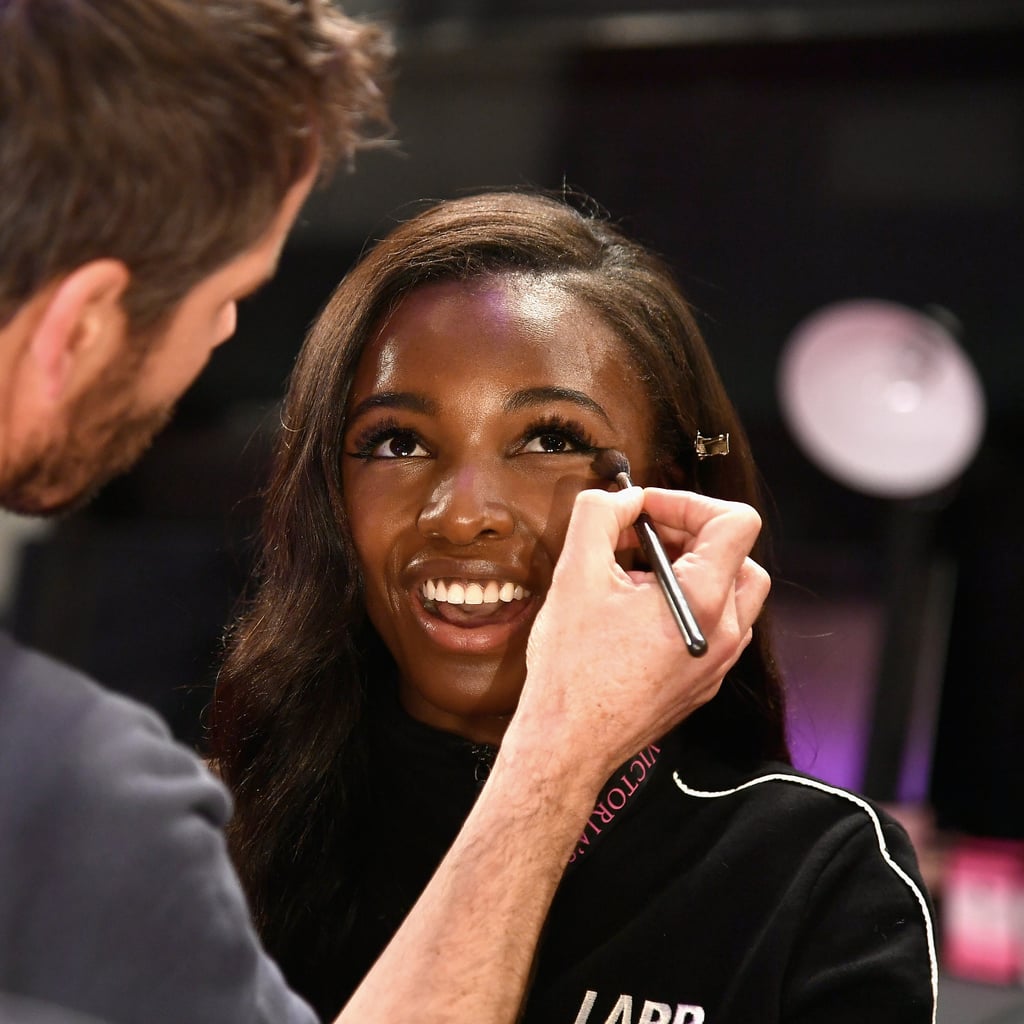