Actress Rose Byre was quoted in the May issue of Vogue, saying,


"I got a fringe cut after filming X-Men: First Class. It's quite a statement and has changed the way I dress. I've found I'm more drawn to Sixties and Seventies styles now."

I tried fringe, too, last Summer, but it had the opposite affect on me. I found myself leaving my hair to mostly air-dry and wear that 'undone' famous Kate Moss and Sienna Miller British look. It also, for some reason, drew me toward a lot more rocker, edgy clothing than I would typically wear. Has a haircut ever influenced the way that you dress? 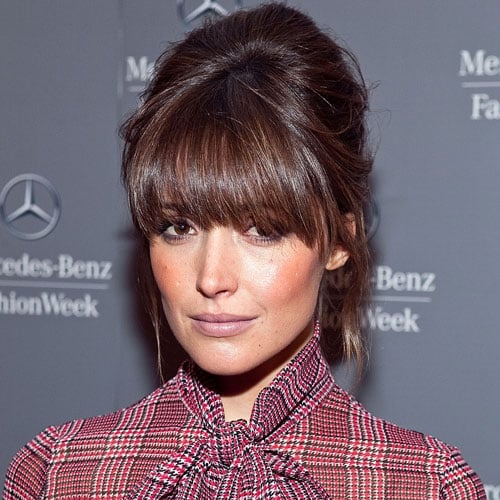