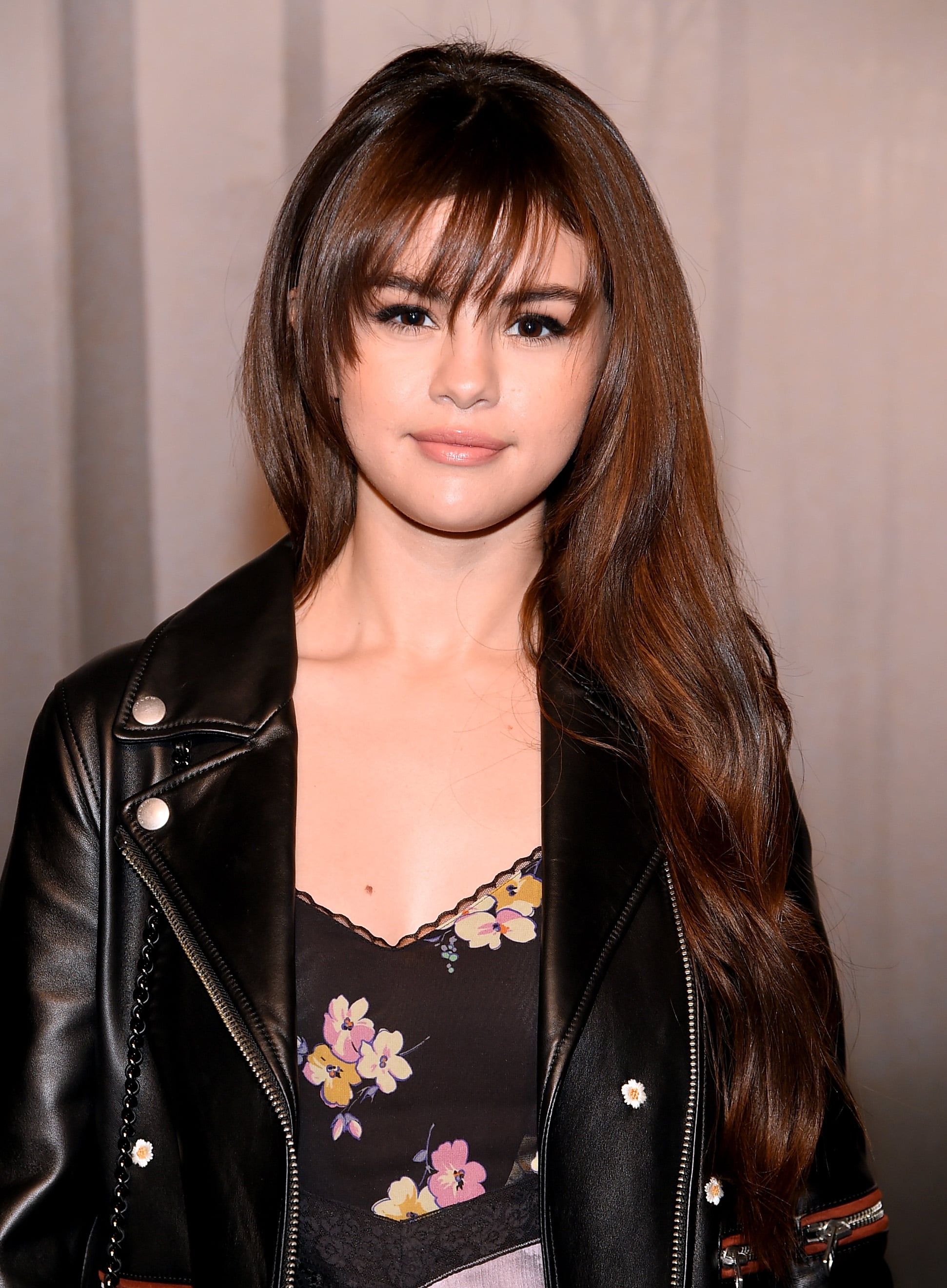 Time for another round of everyone's favourite game: Let's Overanalyse a Celebrity's Beauty Look! This one is truly a doozy, so get out your magnifying glass, folks.

On March 24, nail guru and frequent member of Selena Gomez's glam squad Tom Bachik posted a photo on Instagram where the "Wolves" singer rocked a sky blue manicure. Along with being a summery style we want to copy immediately, the look got people buzzing. Could the cheeky OPI polish's name — No Room For the Blues ($11) — be a subtle dig at Justin Bieber?

After all, the on-again, off-again couple are reportedly taking a break after a series of arguments and alleged disapproval of the relationship by Selena's mother. Perhaps the sassy shade name implies that Selena is totally over the split? (She was just seen cosying up to a mystery guy in Australia, after all.)

One eagle-eyed fan took the Justin-themed mani inspiration and ran with it, albeit in a different direction. According to Twitter user CCynthiaVergara, Justin owns a blue Jeep. Perhaps Selena painted her nails to match her ex boo thang's car?

Others hinted that Selena's nails could be a reference to the Netflix show 13 Reasons Why. At the 2017 premiere of the series, Selena (who executive produced the teen drama) wore a dark blue manicure also done by Bachik. This could be an homage to the show's main character, Hannah, whose cassette tape labels are printed with the shade.

Whatever the motivation behind this look, while there may be no room for the blues, there is definitely room for this shade on our vanity! 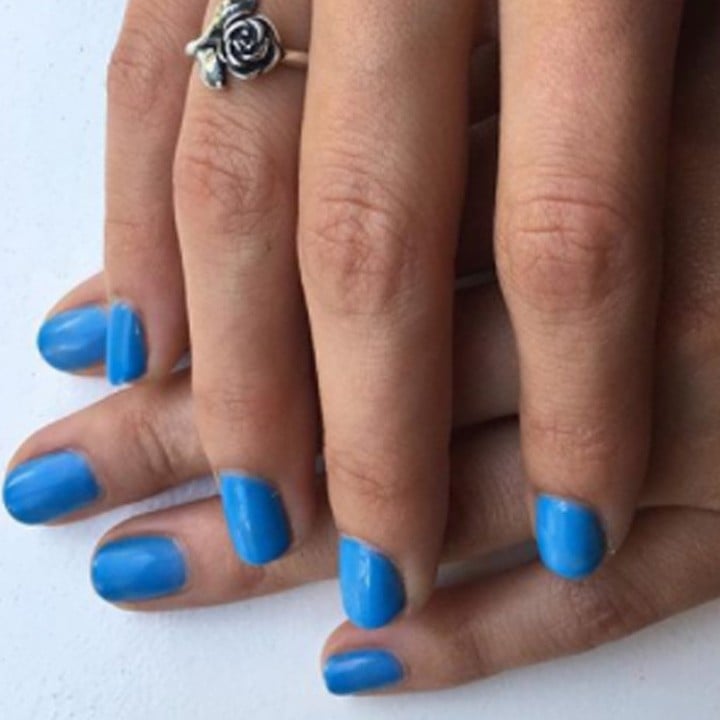