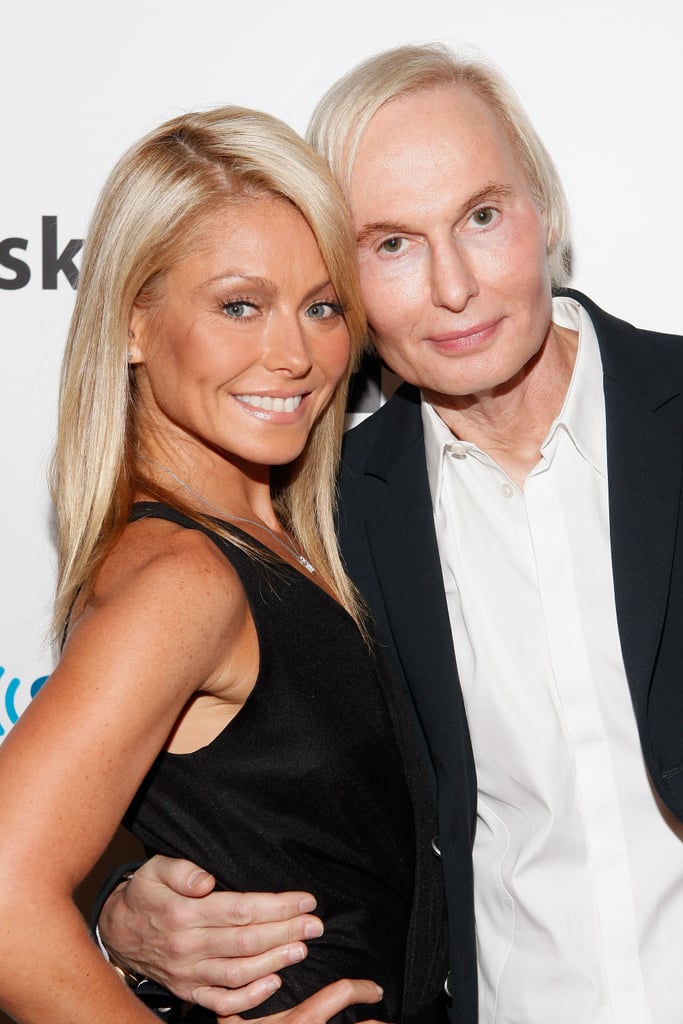 Dr. Fredric Brandt, Dermatologist to the Stars, Has Died

Throughout his dermatology career, Dr. Fredric Brandt was known for his ability to preserve the youthful-looking skin of celebrities like Madonna and top models such as Stephanie Seymour. He also brought his expertise to less-than-famous clientele through his eponymous skin care range. Dr. Brandt died at his Miami home of an apparent suicide. His publicist Jacquie Trachtenberg told Page Six, "Everyone who knows him is devastated. I worked with him for over 20 years and he was an amazing man, not only was he a brilliant doctor, but he was the kindest human being." In addition to his skills wielding the cosmetic needle, Dr. Brandt was also known for his love of art and was featured in The New York Times last year. He told the newspaper, "I want people to feel they haven't given up on life and are still in the game. The realistic thing is to look refreshed and happy, not sad, not fatigued." Honour Dr. Brandt's legacy by shopping his most popular antiageing innovations.

Meghan Markle
Meghan Markle's Lovely Book About Freckles Just Resurfaced — She Wrote It in School!
by Karenna Meredith 12 hours ago

Beauty Brands
FYI, the Sale of Counterfeit Beauty Products Has Increased 136% This Year
by Danielle Jackson 19 hours ago