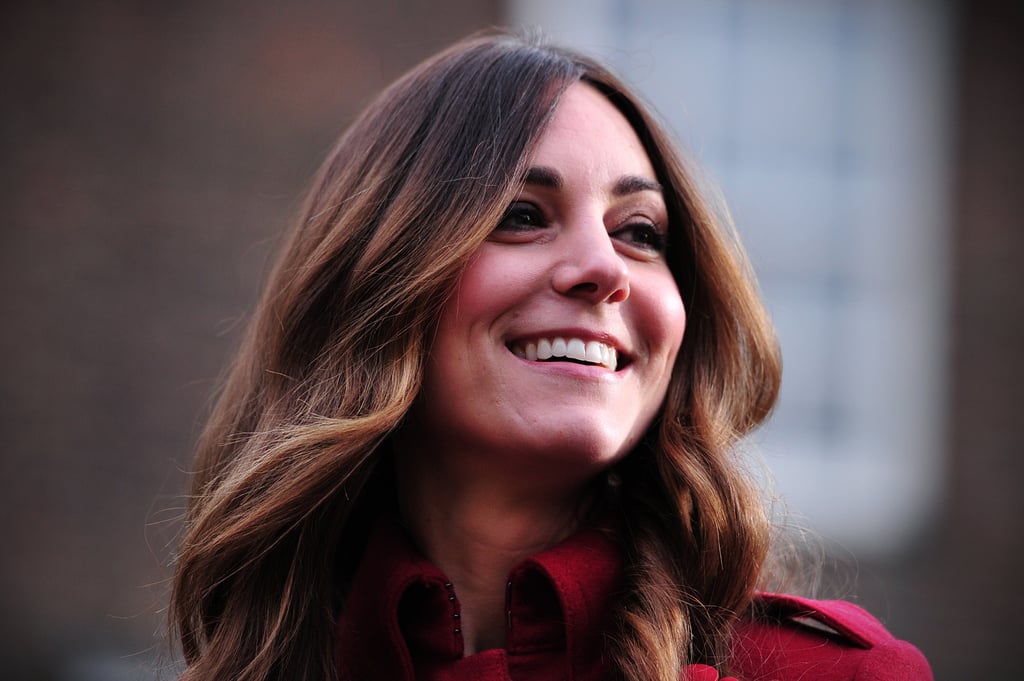 5 Easy Tips For Achieving The Duchess of Cambridge's Enviable Blowout

Someone close to Kate is spilling all of her secrets — her hairstylist! Richard Ward is the owner of his own eponymous salon in London. It's been nearly a decade since he first met the Duchess of Cambridge at that same location. In a recent interview with People, Ward sweetly noted, "She's the same person that first came into the salon 10 years ago."

After working with Kate for quite some time, Ward dubbed her simultaneously bouncy and sleek style the "Chelsea Blow Dry" — a creation that he has since trademarked. Though Ward has a pretty amazing canvas to work with, he insists that the Chelsea Blow Dry can be achieved by anyone. He told People, "It's not just about Kate's hair — it is beautifully finished, frizz-free, shiny hair."

We experienced this legendary blowout from Ward not too long ago, and he generously gave us the lowdown on his entire process. Using that salon visit and his tutorial for People, we've determined the major tips and tricks to getting a mane fit for a duchess. Read on! 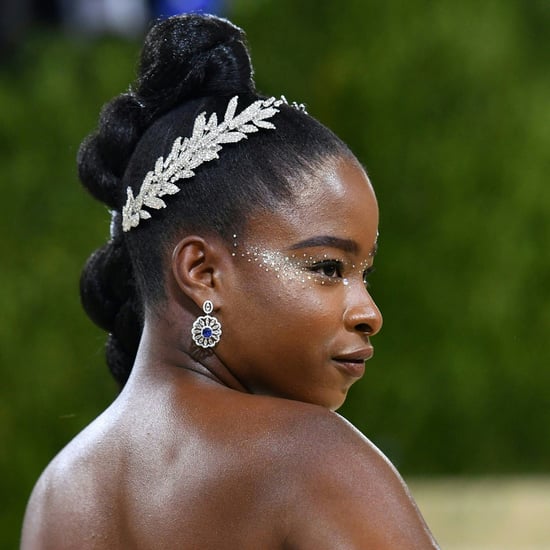