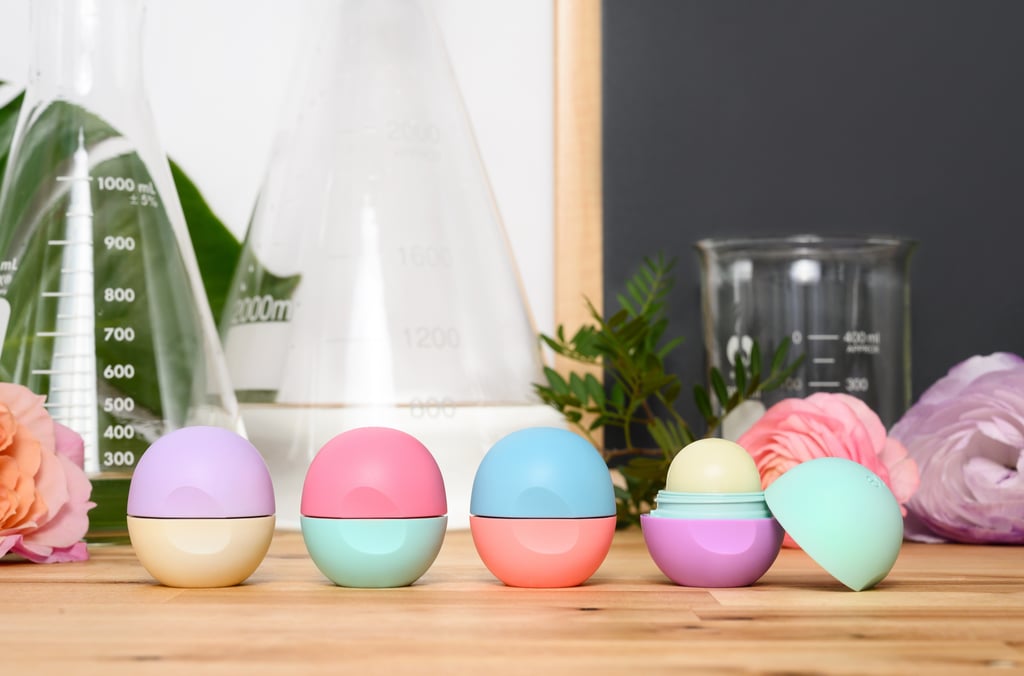 Eos Is Launching a Watermelon Frosé Lip Balm, and Our Lips Are Just So Grateful

There's a reason you won't find a single lip balm in Eos's new collection that you won't want to try.

The new flavours in Eos's FlavourLab line are: Eucalyptus, Lavender, Lychee Martini, Watermelon Frosé, Lavender Latte, and Beach Coconut. If each one sounds delicious to you, that's because Soyoung Kang, CMO at Eos, had big goals for them. FlavourLab is the brand's annual release of its crème de la crème flavour profiles and her thought process — as the lead of a brand known to release lip balms with irresistible tastes — was that if Pantone releases its "Colour of the Year," Eos should be creating its "Flavours of the Year."

She enlisted her vast network of flavour experts — or "flavour foragers," as she calls them — as well as 19 influencers to weigh in on what the new balms should taste like. The end result is nine yummy lip savers that evoke a sense of Summer nostalgia. Preview them, ahead.

Shoppable
I’m Escaping Stress With Soothing Scalp Massages — and You Should, Too
by Victoria Moorhouse 2 days ago

Summer Fashion
The Most Stylish Summer Slides of 2020, and How to Style Them
by Nikita Ramsinghani 2 days ago

Summer Fashion
I Tried This Savage x Fenty Cami, and It's the Softest Thing That's Ever Touched My Skin
by Macy Cate Williams 3 days ago