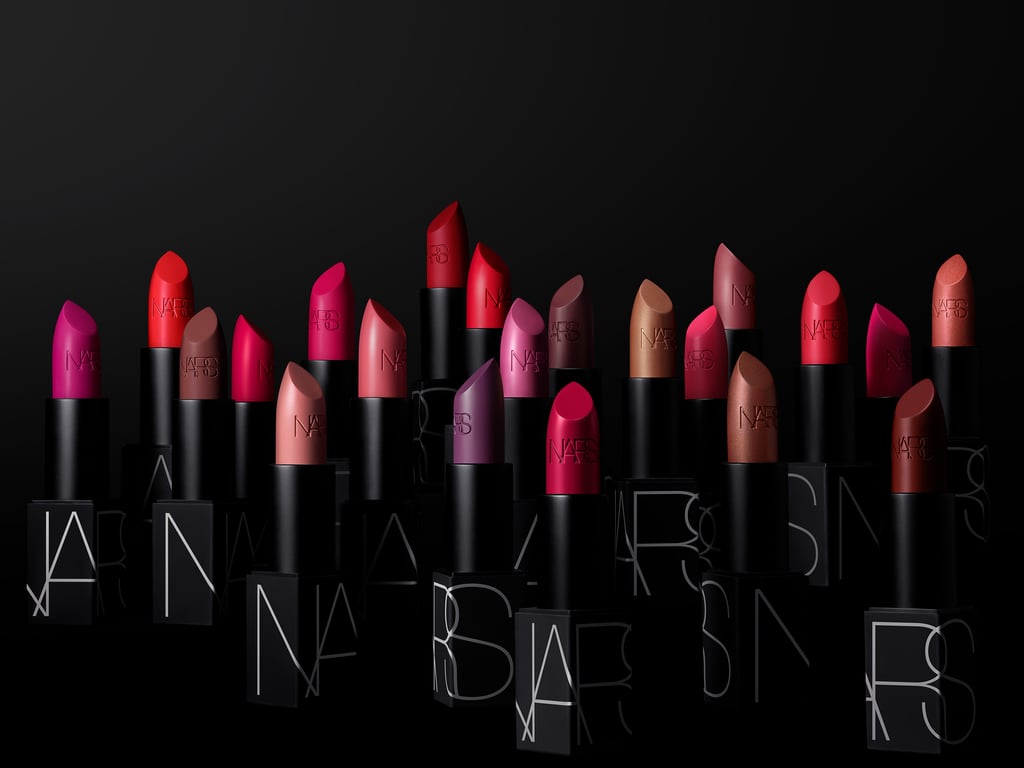 Before there was Orgasm Blush, or Laguna Bronzer, or The Multiple, there were 12 lipsticks in matte-black tubes that quietly appeared at the Barneys makeup counter in New York City.

The year was 1994, and François Nars was not the household name that he is today. He was a makeup artist working behind the scenes for fashion's biggest photographers, designers, and magazines, and who was bored with not only the heavy makeup aesthetic at the time, but also the limited makeup formulas and colour choices available to him. So the French-born makeup artist decided to shake things up and spontaneously launch his own line of lipsticks at Barneys. These were followed by The Multiple, a multi-use cream pigment stick that could be applied to eyes, cheeks, and lips that Nars whipped up on a photoshoot in 1996, and then the famous Orgasm Blush, which he developed three years later in 1999. After that, the rest is makeup history — literally, as it's a history that Nars had an integral role in shaping with his innovative formulas and exciting colour ranges (not to mention his boundary-pushing shade names) that appealed — and very much continue to appeal — to beauty professionals and consumers alike.

If you're good at math, then you've already realised that Nars Cosmetics is celebrating a big anniversary in 2019. For the rest of us who haven't opened a math book since university and still have nightmares about failing statistics (me): the brand is 25 years old this year and it's celebrating in a pretty epic way. This month, Nars relaunches those 12 original lipstick shades from 1994, as well as 60 additional hues — both of which feature an exciting new formula that's lighter, creamier, more moisturising, and longer lasting than before. You can currently buy the lipsticks on Nars' website, while the entire collection will be available in boutiques and Nars' other retailers starting September 1st.

The Original 12 Lipstick Collection — which include iconic red hues like Heat Wave and Jungle Red — are eye-catching, packaged in soft-touch, matte-red tubes embossed with "NARS" in white lettering, while The Iconic Lipstick Collection features an updated version of the brand's matte-black tubes that once housed their old Satin, Sheer, and Semi-Matte Lipstick ranges. And while the packaging and formula is new, as well as a bunch of the colours, you'll still be able to find some of the classic Nars hues amongst the 72-piece range — iconic shades like Schiap (a personal favourite), Dolce Vita, Fire Down Below, Pigalle, and Roman Holiday, to name a few.

As part of the celebrations, François Nars sat down to reflect over both his career as a makeup artist and beauty brand owner in a master Q&A that the brand shared exclusively with POPSUGAR. So sit back, keep reading, and when you're finished, you can click to shop the new anniversary collection — and look forward to another 25 years of cheeky shade names and makeup rule breaking.

Makeup
Tower 28 Beauty, the LA-Based Makeup Brand for Sensitive Skin, Has Finally Arrived in the UK
by Sophia Panych 23 hours ago