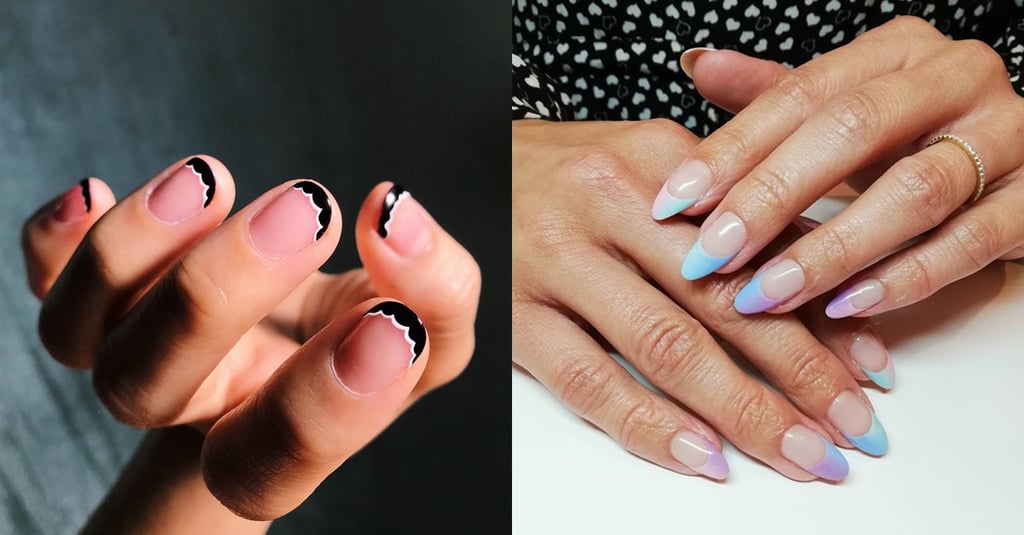 Remember when you got your first french manicure? It was a box of press-on nails at Boots that fell off one by one.

For some, the look remains the epitome of class, while others left those broken pink and white nail dreams in the early 2000s, along with crackle polish and those little "flower" thumb accents. But the 2019 trend forecast is in, and the classic french mani is back — with a major upgrade.

We've rounded up a few of our favourite modern "french tip" manicures that will give your digits a lift in the new year. Hint: it's looking a lot more colourful, glittery, and patterned than the boring old white. Read on to get inspired before heading to the salon for a fresh set. 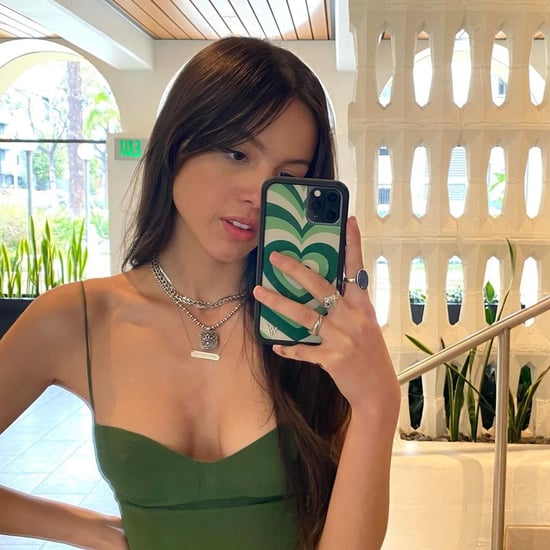