There's no messing with Lea Michele! The Glee star is already becoming a red carpet style maven, thanks to a slew of ultra-stylish gowns during award season. Now she's rocking the beauty world, with a new ad for Dove Shampoo. Check it out! The musical-themed TV ad just surfaced in the U.S. and features Lea getting made up in a dressing room, before taking to the stage to sing "My Favourite Things" from The Sound of Music. Glee is going down a storm in the UK. The show launched here in January with a record 1.3 million viewers and has become a nationwide obsession. Are you a fan? 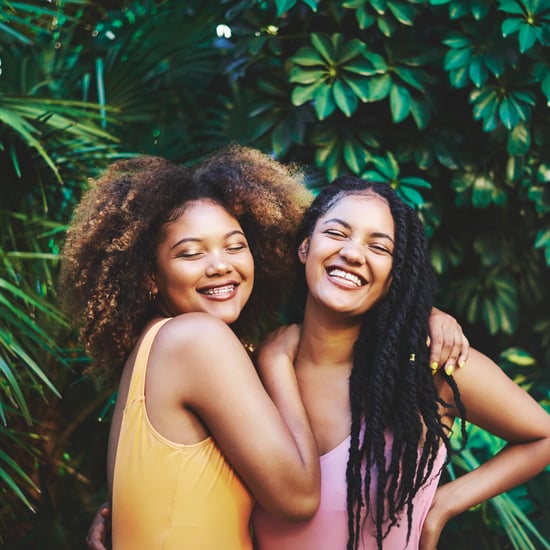