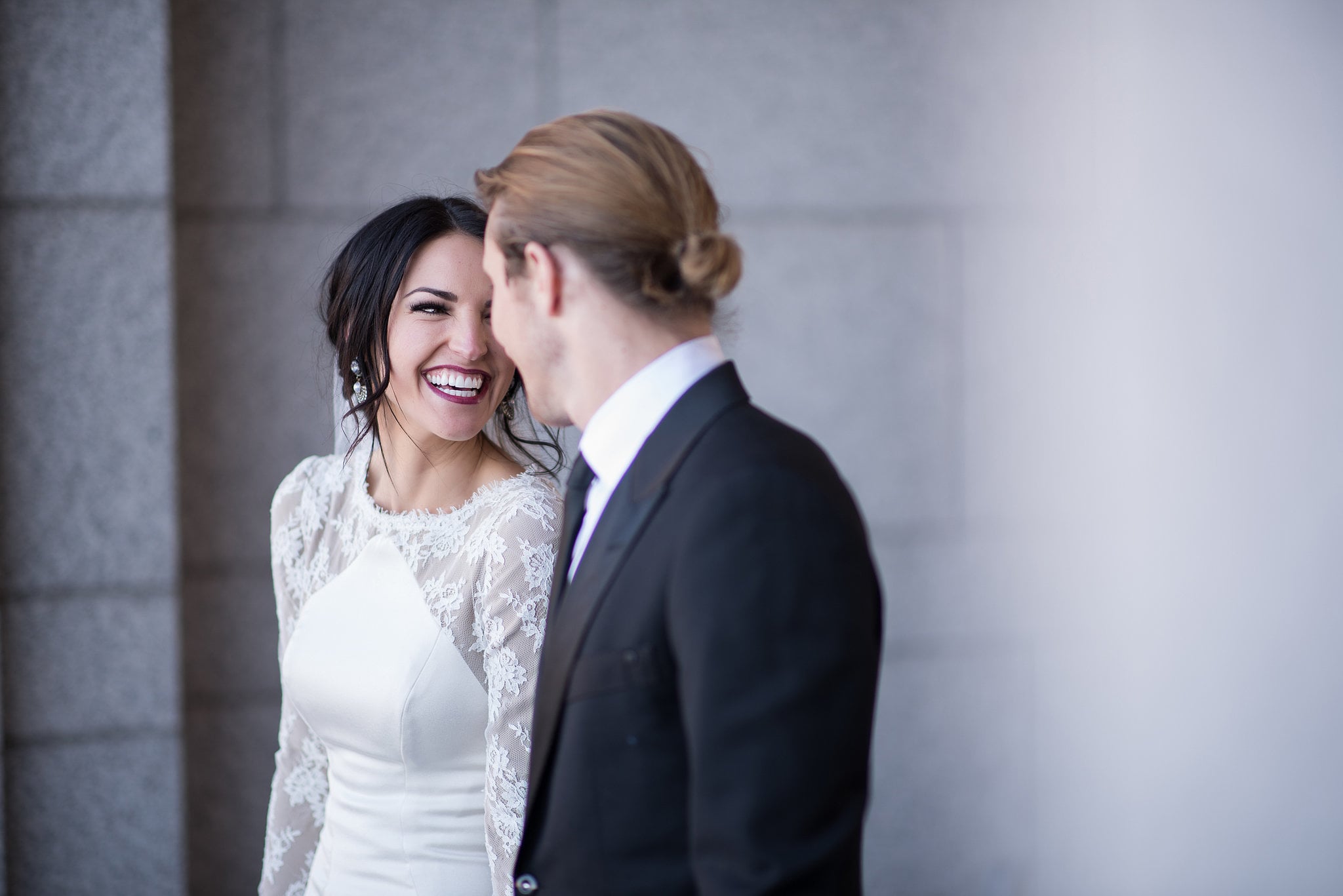 So much for wedded bliss! An Algerian groom is seeking £13,000 in damages from his new bride just one day after their wedding. Emirates 247 reports that he's suing her for fraud and psychological suffering because she tricked him — with makeup.

Local papers say that the man claimed he didn't recognise his new wife after she washed her face. "He said she looked very beautiful and attractive before marriage," explained a source, but after waking up and seeing her bare face the next morning, "he was frightened as he thought she was a thief who came to steal [from] his apartment." The man says he has been cheated and his wife is not as pretty as she was before they married.