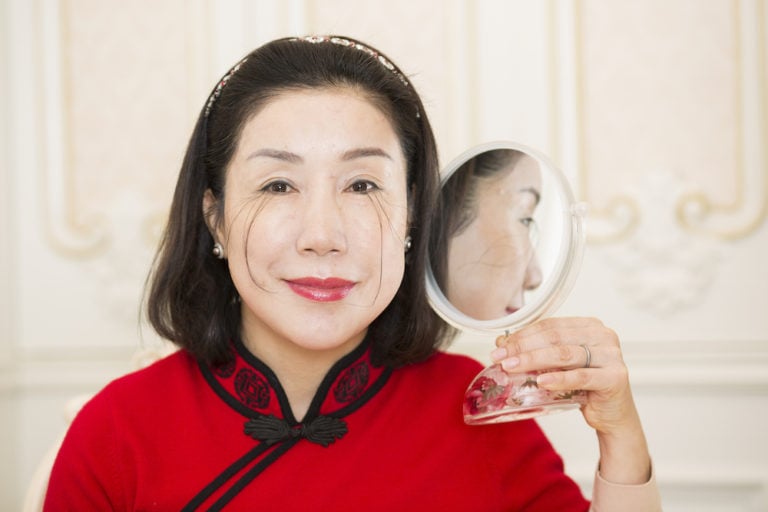 There's a reason falsies finish off every beauty tutorial on the web — people adore the look of long, fluttery eye lashes. While some are #blessed to be born with natural length, others are left with nothing but wishful thinking (and, maybe, lash extensions every few weeks). Wherever you fall on the spectrum, you'll be floored when you see what the world's longest eyelashes look like.

Meet You Janxia, a 50-year-old Shanghai-based woman who holds the Guinness World Record for longest eyelashes at 12.4 centimeters — that's nearly five inches. When you consider the average lash length is 10 millimeters, Janxia's lashes are actually equivalent to that of 10 people's combined. Damn. 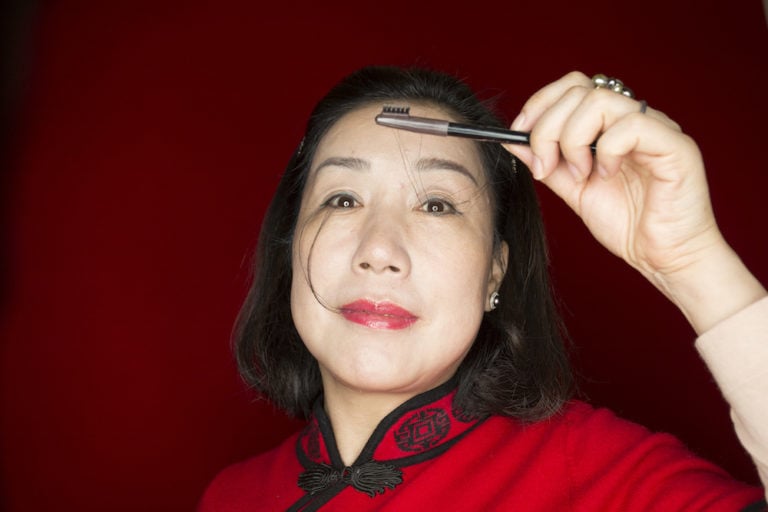 Janxia actually set the record in June 2016, but she is also featured in the 2018 edition of the Guinness book. She has credited her long lashes to being "one" with nature, explaining that she noticed growth during an 18-month nature retreat she took in 2013.

BRB, slathering on some more Latisse and booking a nature retreat stat. 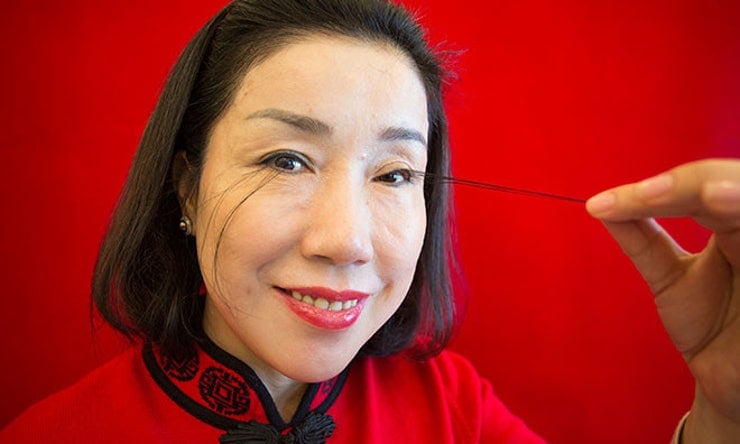