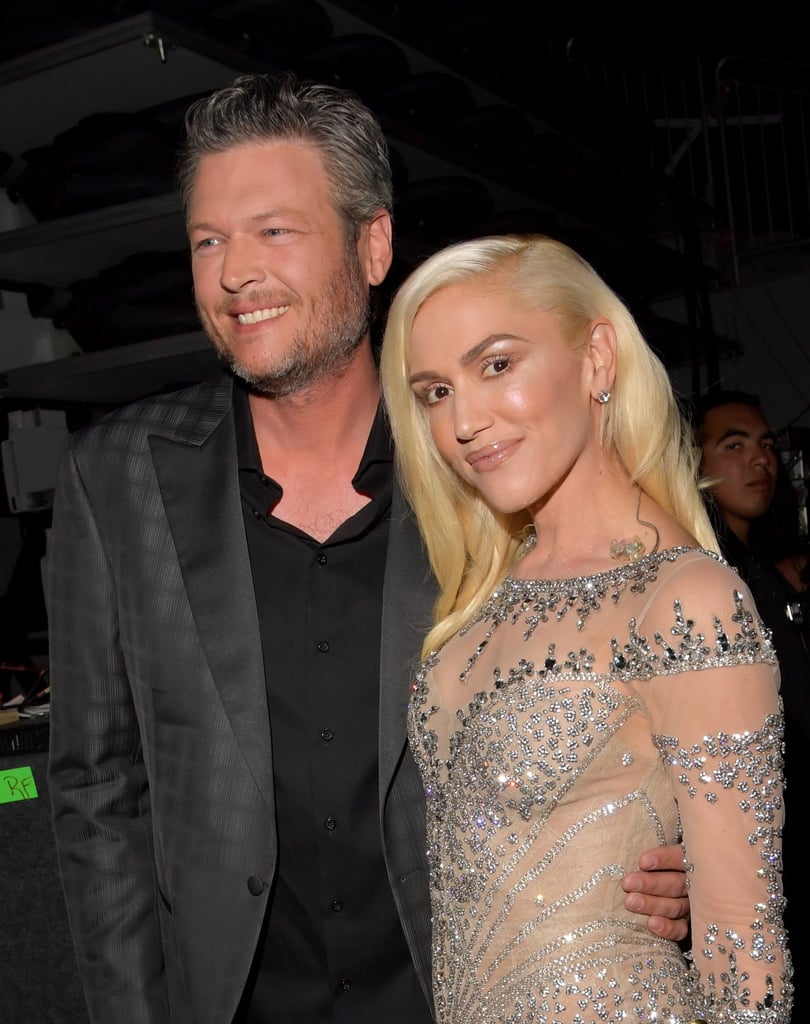 Gwen Stefani Looks Like a Glowing Goddess at the Billboard Awards

The ageless Gwen Stefani has been looking stunning lately, but she looked especially radiant at the 2016 Billboard Music Awards. That glow wasn't just from performing with her boyfriend Blake Shelton, however.

Zoom in! You'll see she's wearing a generous dose of highlighter on her cheekbones and browbones. The rest of her makeup is rather subdued: she opted for a creamy nude lip in lieu of her signature red pout and well-defined, ash-blonde arches.

However, you might notice that something else is missing from her look . . . not quite sure what it is? It's liner and mascara! Gwen almost always wears a bold black wing and thick fluttery lashes, but not here. She seems to have skipped eyeliner entirely and is wearing brown mascara on her lashes. The result is refreshing and ethereal, don't you think? Read on to see more angles!

TikTok
Jessie J Plucked a Fan From a Concert to Do Her Makeup: "Don't Stop Dreaming Girl"
by Victoria Messina 1 week ago