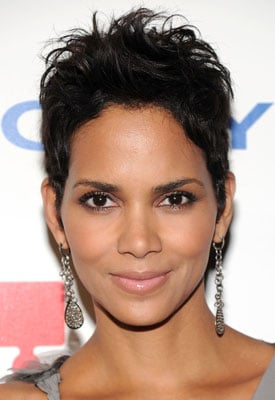 Go Halle! Only earlier this week the actress unveiled Reveal, her hot forthcoming scent for Autumn, and now she's won an award for her first!

Halle scooped the coveted Fragrance of the Year accolade in the women's category last night at the annual Fifi Awards, for her debut fragrance Halle By Halle Berry.

It's nice to see both Tom Ford and Michael Kors win accolades. Tom seems to have worked really hard with Estée Lauder to create new groundbreaking scents and Michael's are always great. What's your favourite fragrance?

Shop the Fifi winners by clicking through below. 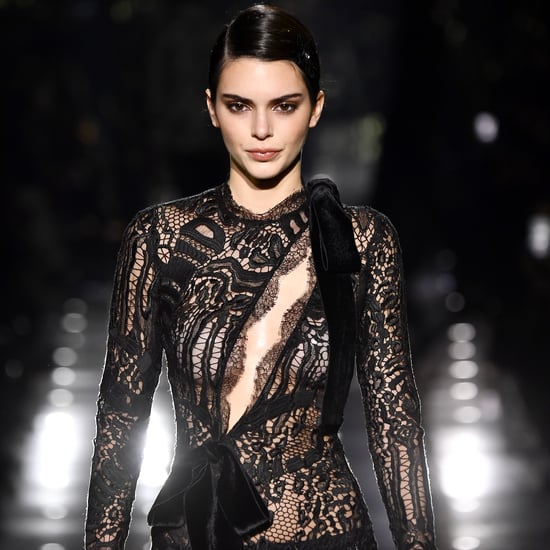 Celebrity Style
The Red Carpet! The Runway! Tom Ford's Fashion Show Was an Ode to Hollywood Glamour
by Sarah Wasilak 08/2/20