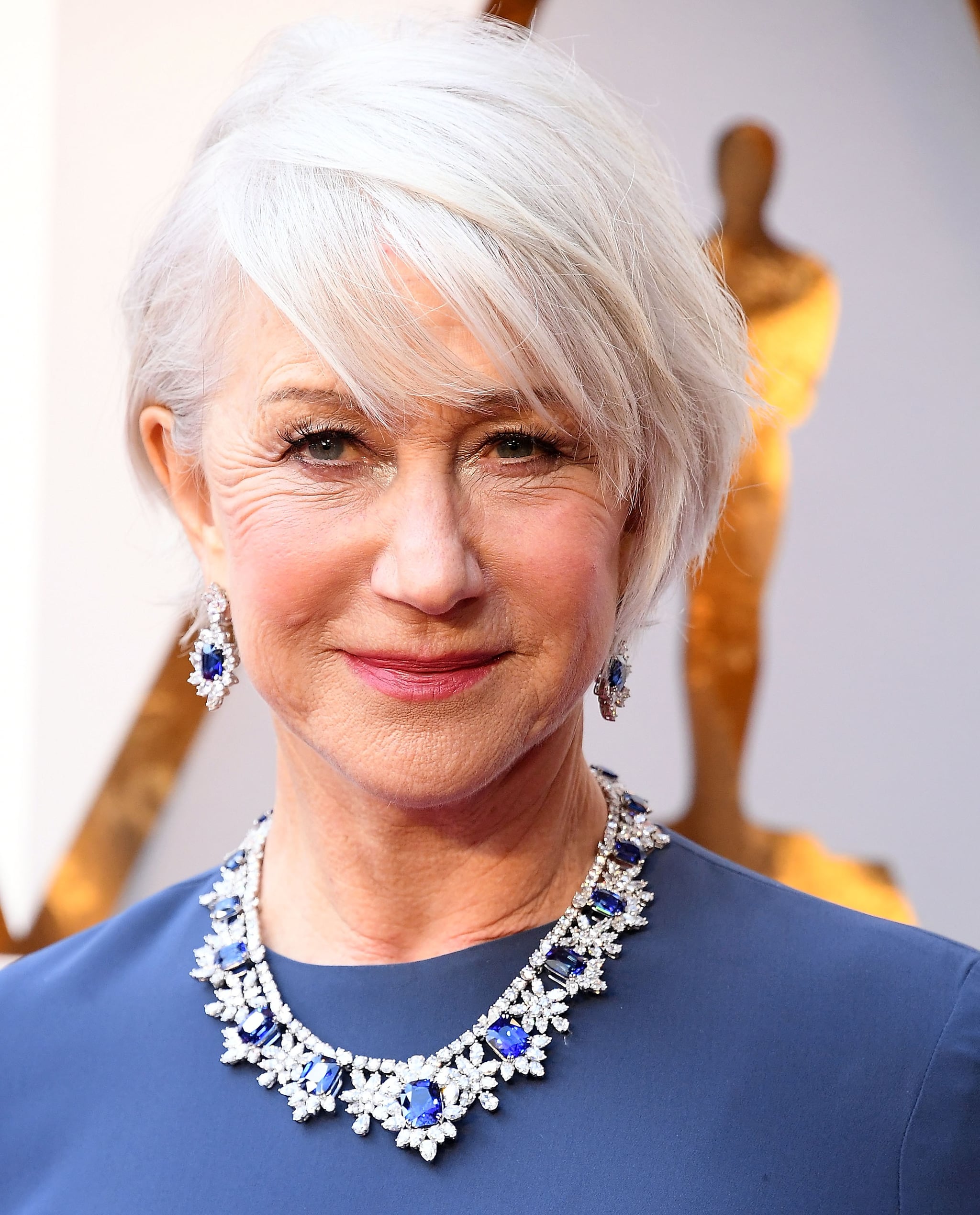 These are the things that keep me up at night: embarrassing high school encounters I'll never get over; stressing out about who the Zodaic killer was, if he's still alive and somehow living near me on the East Coast now; and — most importantly — wondering how Helen Mirren looks so damn ageless. Anytime I hear a new nugget of wisdom from the 72-year-old actress, I lean in. Luckily for all of us, Dame Mirren just revealed some priceless beauty scoop to The Daily Mail — and it involves one very trendy eyebrow procedure.

As Helen told the site, "I'll tell you what I had done recently, which I love — I got my eyebrows tattooed. I was fed up of my brows barely being there and when one of my girlfriends got it done, I thought that they looked great."

She went on to explain how microblading has made her morning makeup routine so much easier, saying, "They're very lightly and delicately done — but it means that when I get up in the morning and I have no makeup on, at least I have eyebrows. It's made a huge difference."

The Academy Award-winner is by no means the first person to sing the praises of microblading, which is a form of semipermanent makeup. Estheticians use tiny needles to apply very fine deposits of tattoo pigments on brows. These strokes mimic the look of natural, thick arches. This trendy procedure has been utilised by many women who overplucked their brows in the past and are looking for a way to reverse that look.

After taking a peek at Helen Mirren at this year's Oscars compared to her look at the same event back in 2011, we can agree that her brows appear to be a lot darker, wider, and — as the kids say — way more on fleek. 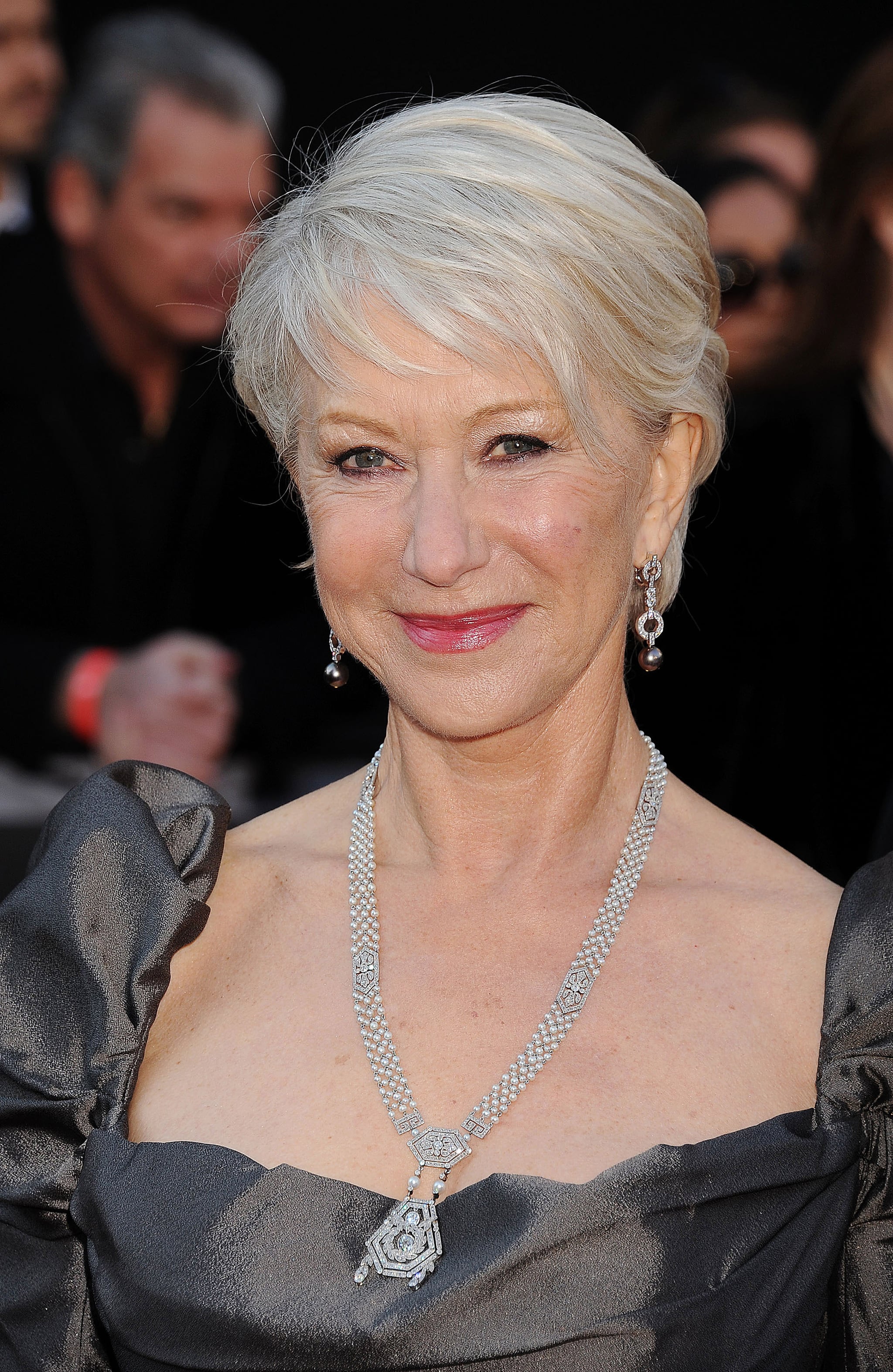