It comes with little surprise that Henri Matisse's art works make for some of the most beautiful tattoos we've ever seen. The French artist whose work spanned over 60 years and multiple movements was (and is) one of the leading figures of modern art creating cut-outs up until his dying day, including the "The Snail" just a year before he passed.

Other iconic works include "Dance" which has been adopted as body ink by many. Read on for 24 tattoos that honour Henri, then tick a few public art works off that bucket list.

Previous Next Start Slideshow
ArtTattoos
Around The Web

Tiny Tattoos
Blue, Purple, Red, and More — These 23 Colour Ink Tattoos Ideas Will Brighten Up Your Life
by Danielle Jackson 2 weeks ago 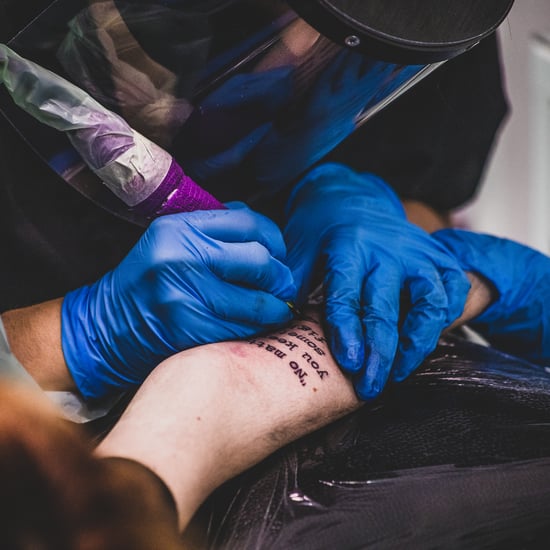 Coronavirus
Are Tattoo Parlours Allowed to Be Open in Tier 3?
by Tori Crowther 15/12/20 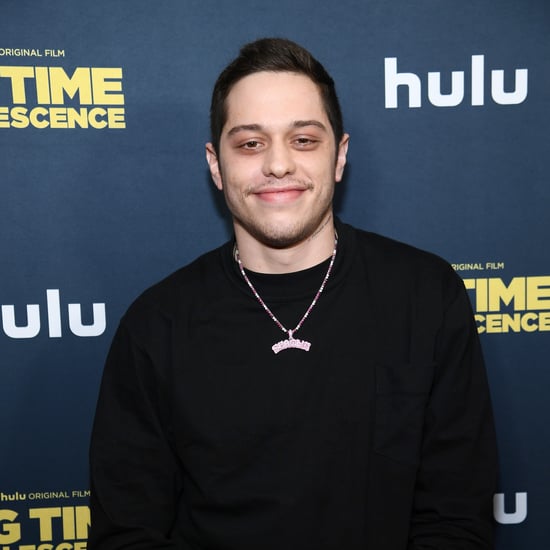 Celebrity Beauty
Pete Davidson Is Apparently Getting His Tattoos Removed, and His Fans Are Not Taking It Well
by Danielle Jackson 14/12/20