While I've always been a fan of spa days, having the same experience in my own bathroom just doesn't quite cut it. However, with the dreaded credit crunch looming it seems that preening and pampering chez toi is the order of the day. While that may mean a quick clean up of your bathroom first, it does at least imply that you can go straight from spa to bed for a truly blissed out sleep, as oppose to having to tackle public transport first.

Now maybe I'm thinking low key, but for me a home-spa day would involve a facial massage, DIY facial, manicure, pedicure and perhaps a long soak in the bath for a chance to use all those fabulous scrubs and body washes. For some people, however, a home spa-day means thousand of dollars worth of equipment, or one of those £28,950 exercise pools that apparently the Blairs use. For why this trend is booming, just read more.

According to The New York Times, there is a huge increase on the rise of home spa products being purchased, with everything from tooth-whitening strips to plug-in steam facials and home jacuzzis being included in this category. Apparently this is all part of the move from spa treatments to at-home pampering, which is not only cheaper but also offers people a chance to get the bespoke treatment they really crave.

Despite home massage machines which can cost around £28,000 seeming on the pricey side, it appears that such products are actually growing in popularity as the economy worsens, according to Taya Tomasello, an analyst at Mintel, the Chicago-based market research firm. She also told the paper that people are “more prone to using creams and lotions as compared to botox or dermabrasion.”

Clear out your spare rooms, it looks like the home-spa trend may be here to stay. 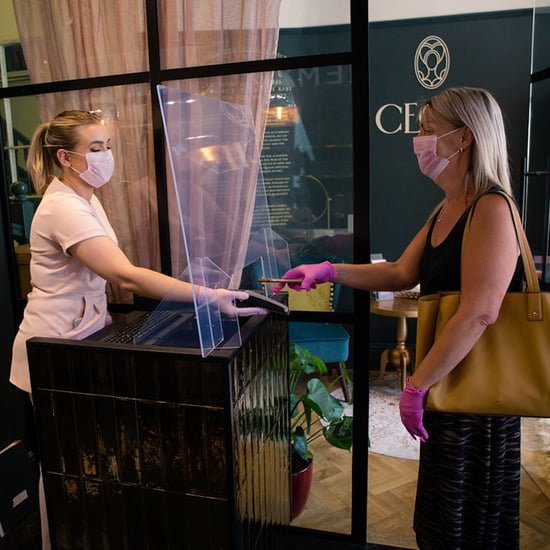