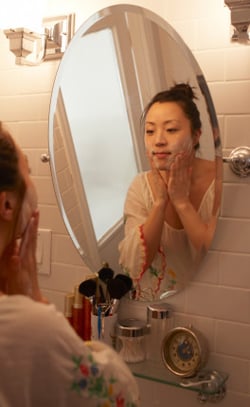 Petrochemicals are chemical products made from the raw materials of petroleum or other hydrocarbons. Whilst it's not been proven that all petrochemicals are carcinogenic (cancer-causing), I think that it's shocking that so many beauty and skincare brands still regularly use petrochemical ingredients in their products when there is such controversy around their safety.

The two main classes of petrochemical raw materials are olefins (including ethylene and propylene) and aromatics (including benzene and xylene isomers), both of which are produced in very large quantities throughout the world. So you know what to avoid here's a list of petrochemicals which are often used as ingredients in beauty and skincare products. Just read more.