It’s difficult to imagine the beauty landscape without iconic fragrances such as Chanel No. 5, Opium, or CK One. They were synonymous with the era they were launched in, and said as much about pop culture as the latest records, movie or fashion trends. History is littered with groundbreaking fragrances that changed our spritzing habits forever. Do you know your iconic fragrances and their launch dates? Take this quiz to find out. 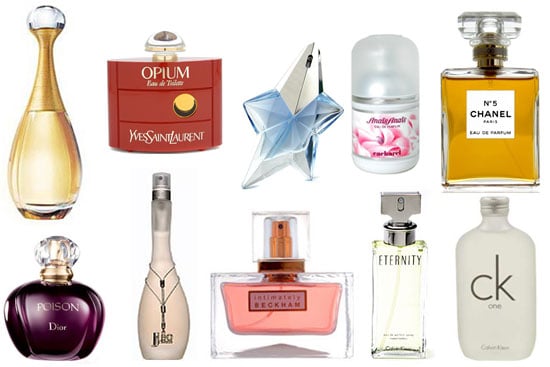 Do You Know When These Iconic Fragrances Launched?

In one breath you’re transported to the vibrant Paris fashion scene. Which year did Chanel No.5 launch?

That beach! The crashing waves! Its advertising campaign alone was a sensation. Which year did Eternity for Women by Calvin Klein launch?

Yves Saint Laurent’s Opium perfectly symbolised its era of romantic hedonism in Paris. Which year did it launch?

Victoria Beckham is a modern day icon, and in this year she made her first foray into fragrances with Intimately Her. When was it launched?

Kate Moss posed topless in sultry black and white photographs for CK One, by Calvin Klein. Which year did it launch?

J’Adore Dior has always been a hit with luxury lovers. What year was it launched?

Thierry Mugler has always had a loyal fashion following for his femme fatale silhouettes. His fragrance Angel was equally popular. What year was it launched?

Glow by J-LO was the first fragrance by Jennifer Lopez and went stratospheric instantly. Which year did it launch?

1980s Glamour was personified by Poison from Dior and it still has women queuing up. Which year did it launch?