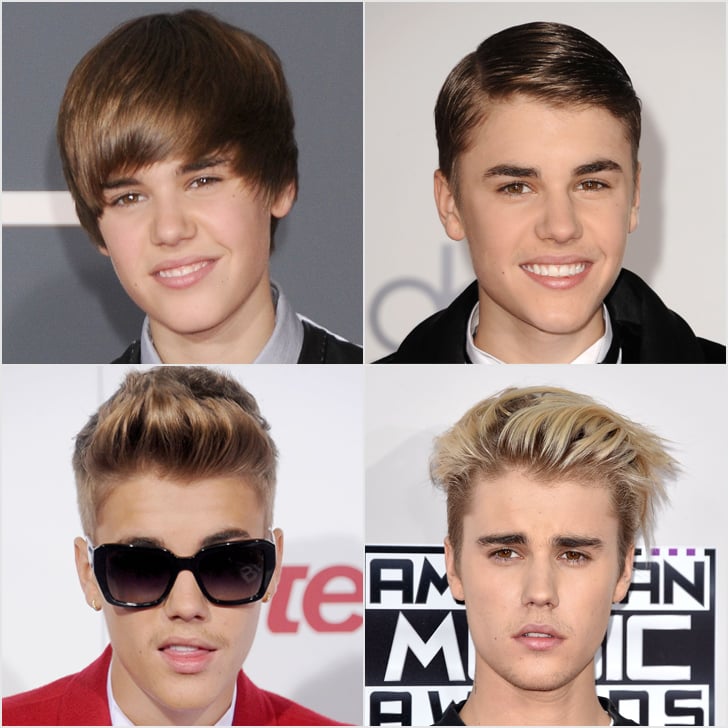 From "Baby" to Babe: The Evolution of Justin Bieber's Incredible Hair

Justin Bieber has only been in the public eye for seven years, but he has already made a major impact on the pop world. From his debut single, "Baby," to his recent foray into dance with "Where Are Ü Now," nearly every one of Justin's tracks has been completely addictive.
Perhaps the only thing more famous than the singer's dulcet tones is his floppy mane. His trademark shaggy, eye-grazing crop has enraptured tweens and adults alike. Lately, Justin has switched up his shag to a longer (
albeit oddly familiar) style, and while we miss his original coif, we've enjoyed seeing how his locks have transformed with age — just as his musical style has! See the Bieb's hair evolution when you read on.

Skin Care
Why Is Black Men's Skin Still Being Ignored by the Beauty Industry?
by Nateisha Scott 4 days ago