Kim Kardashian West's KKW Beauty is facing a lawsuit for its new Vibes fragrance. TMZ reports the Chicago-based media company Vibes Media is claiming that the star's Vibes perfume is shaped just like their logo, and KKW did not seek their permission. Both the fragrance bottle and logo are shaped in black speech bubbles with 'Vibes' written in white lettering. It is reported that, "Vibes Media wants all of Kim's hot-selling perfume to be destroyed, and it wants damages."

KKW is no stranger to successful fragrances (after all, KKW Beauty is worth $100 million, according to Forbes) with the most recent launches being the new Kimoji fragrances and the perfume shaped like Kardashian West's naked body, which was likened to the iconic Jean-Paul Gaultier bottle. 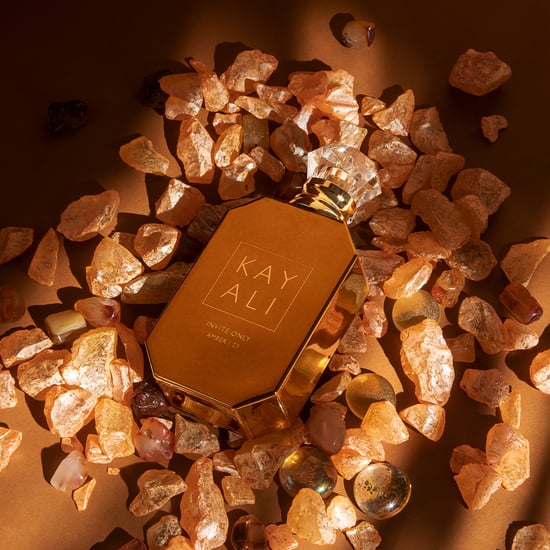 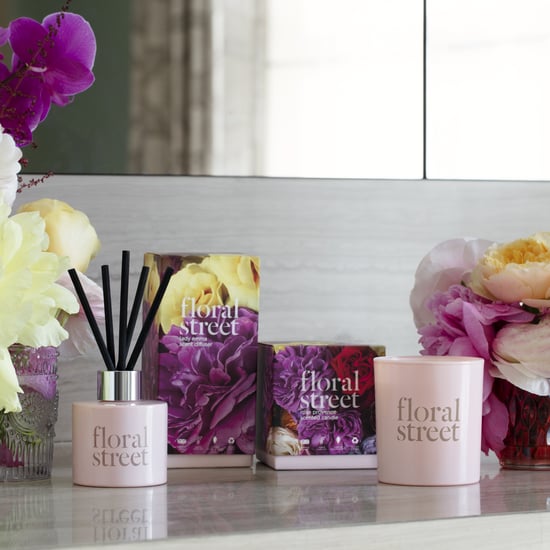