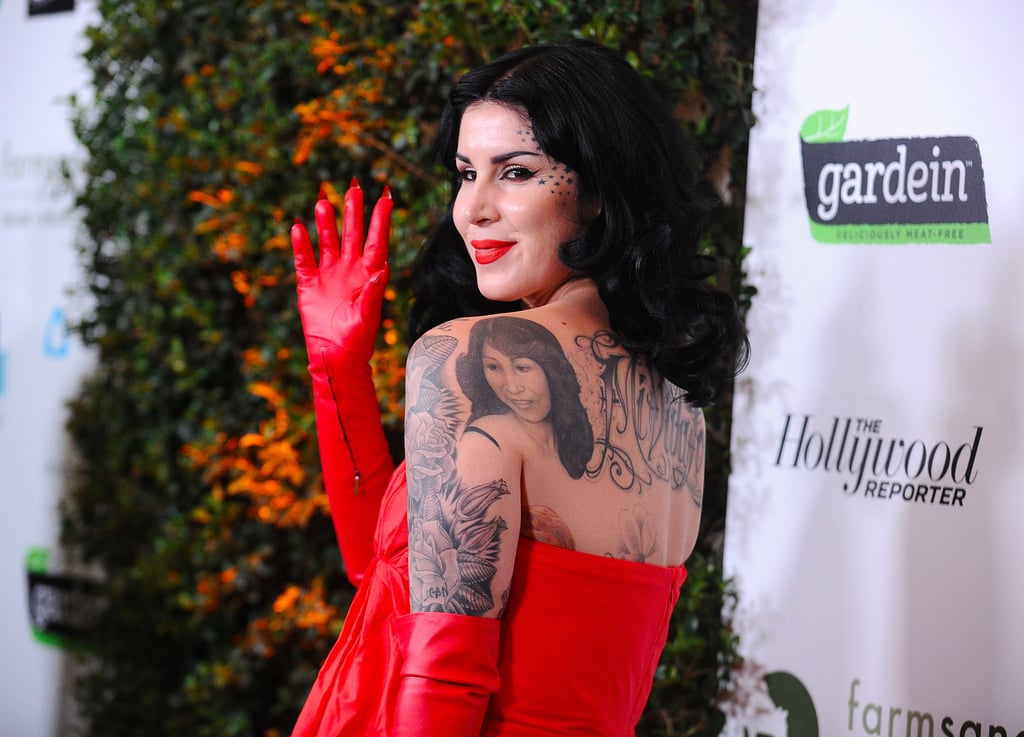 Kat Von D is wont to tease new product launches on her personal Instagram feed, but she usually does so in a very overt way, with snaps of the upcoming launches. Recently, however, she got a bit sneakier. In a series of behind-the-scenes images from a shoot for her brand, she divulged that 2017 would bring four major launches for Kat Von D Beauty.

"We had the most epic photoshoot for upcoming @katvondbeauty campaigns for 2017! Including the launch of Saint + Sinner fragrances, Everlasting Liquid Lipsticks AND Lip Liners, and our new Shade+Light GLIMMER palette!" Dedicated fans will remember that Kat announced she'd also be releasing a new palette along with the revival of her cult-favourite perfumes, which brings us to a total of six new products to get excited about for 2017. (Whew!) Learn more about them when you read on.