Kat Von D is one of the beauty biz's most outspoken animal rights activists and the creator of a beloved liquid lipstick. So it makes sense that her two passions would be united in one badass product. Since its inception in 2016, the Everlasting Liquid Lipstick in Project Chimps ($20) has been a perennially sold-out shade because it's a classic brick red colour and part of the proceeds go toward funding a chimpanzee sanctuary. The eponymous organisation is a reserve in Georgia that takes care of retired research chimpanzees.

After a few rounds of restocking over the past year, the just brand announced on Instagram that the lippie is available again. According to Kat Von D herself, the scarlet hue was inspired by the colour of chimpanzees. Who knew a matte lipstick could be so charitable? 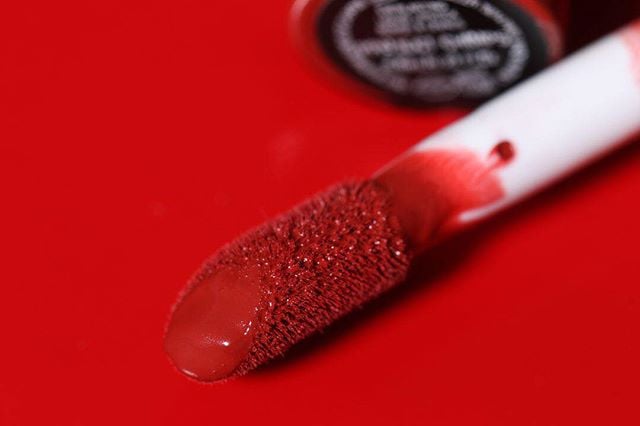