The trailer for Anna Karenina has just been released, giving us a good look at Keira Knightley's amazing collection of headwear. The British actress has reunited with her Pride and Prejudice and Antonement director Joe Wright, and the trailer proves the costumes in this adaptation of the Leo Tolstoy novel will be just as breathtaking as those other period pieces. Keira plays the eponymous heroine in late 19th century Russia alongside costars Jude Law and Aaron Johnson, and as the era dictates the wardrobe is full of corsets, petticoats, gowns, jewels and hats galore. Anna Karenina is released on September 7, so to help with the wait take a look at Keira's headwear here and tell me if you think the costumes will be Oscar-worthy! 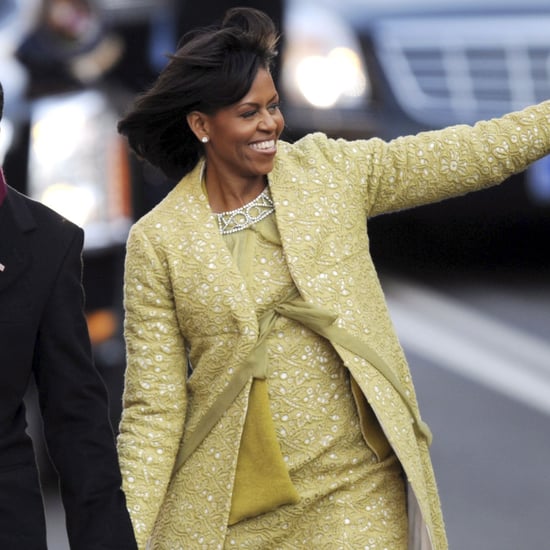 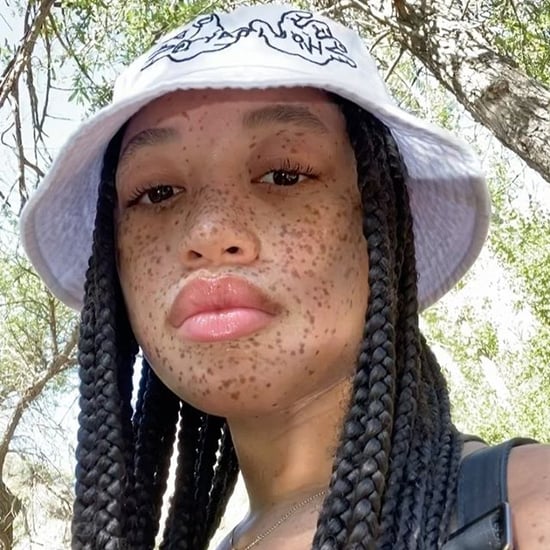