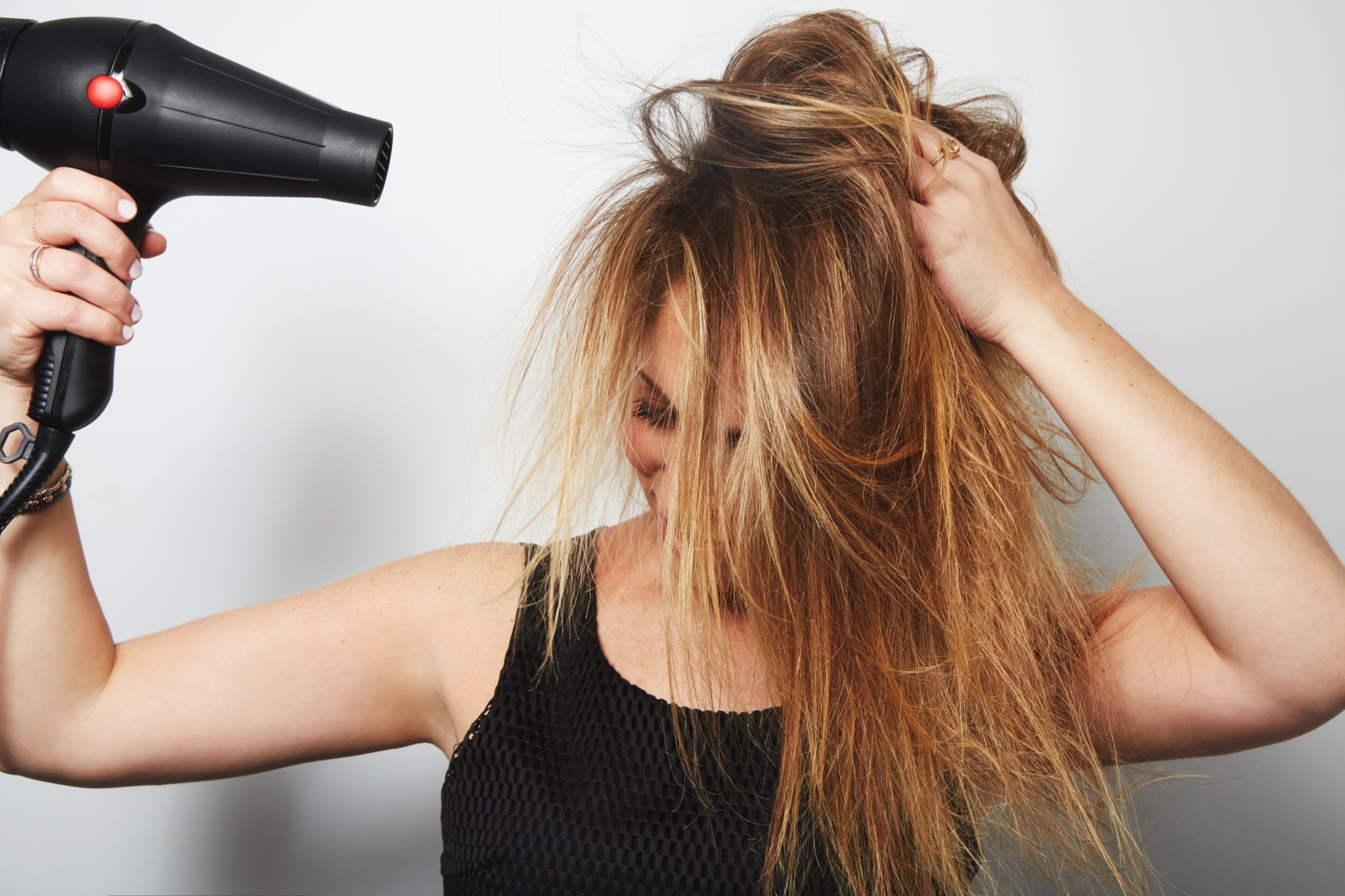 Many women have been singing the praises of keratin treatments (also known by the name brand of Brazilian Blowout) for years, adoring the glossy, frizz-free results. They also have been willfully ignoring the dangerous ingredient used in the hair technique: formaldehyde. It's easy to understand why. The known carcinogen is reportedly used in small amounts, which seems like an afterthought if you only undergo the treatment a few times a year (and for most, the finished look is just too flawless to pass up).

However, the Environmental Working Group has been asking the Food and Drug Administration to address the risk of keratin treatments via a petition filed in 2011. According to the EWG, the FDA has not issued a final response or taken action in all this time. That's why it has teamed up with Women's Voices For the Earth to sue the FDA for failing to protect the public from the dangers of Brazilian Blowouts.

"For years stylists have reported that the application of these hair treatments caused difficulty breathing, eye irritation and nosebleeds," said Tina Sigurdson, EWG assistant general counsel. "The FDA has been aware of the health hazards associated with the products since at least 2008. Despite these dangers, the FDA has yet to take action to remove them from the market."

The formaldehyde-infused solution is applied to damp hair, then dried with hot tools set to high temperatures. This heat causes the harmful chemical to be released into the air, inevitably to be inhaled by stylists and clients alike.

According to the FDA, the United States Occupational Safety and Health Administration issued a hazard alert to salon owners and workers about potential formaldehyde exposure when using keratin treatments. It must be noted that the FDA regulates but does not approve cosmetics or their contents. One has to wonder, though, why hair products with formaldehyde aren't a violation of the FD&C Act, which prohibits the marketing of "adulterated or misbranded cosmetics." That means it contains a deleterious substance that could harm the users if used according to the label.

Members of the EWG and The Women's Voices For the Earth ask that the court orders the FDA to investigate and respond to its original petition. Stay tuned for more updates on this news as it becomes available.