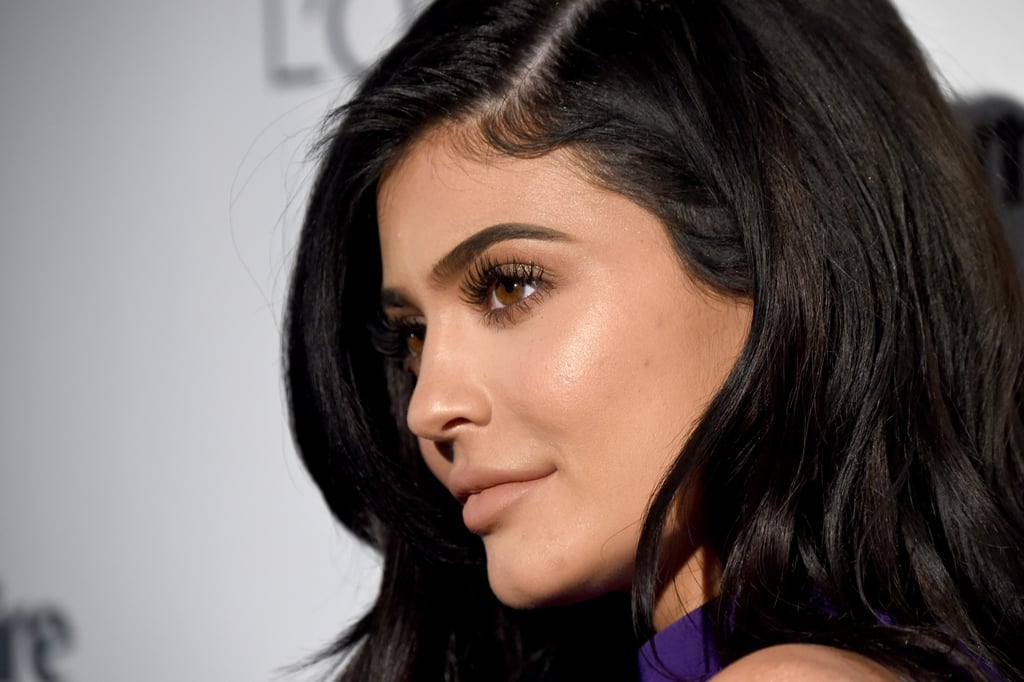 Kylie Jenner changes her hair almost as frequently as her coveted Lip Kits sell out. While she is known to typically wear wigs (she once claimed she "started wigs" in an interview with Marie Claire), Kylie recently took to Snapchat to share that she had actually cut her hair into a short chin-grazing bob . . . like, for real this time.

In a series of Snapchat videos, Kylie debuted her new haircut with the caption, "The gag is I had to cut off all my hair today." She then showed a close-up shot of some small strands that still appeared to be a lighter after she had accidentally dyed her hair platinum in 2016. She wrote, "My hair is still blonde." Kylie later confirmed via Twitter that it is, in fact, her real hair.

Given how consistently Kylie changes up her hair with wigs and extensions, it's likely that her bob will be a thing of the past in no time. Ahead, check out the photographic evidence that she truly cut her hair.

Related:
These Are Predicted to Be the Top 10 Haircuts For 2017, According to Stylists
Previous Next Start Slideshow
Celebrity BeautyHaircutsKylie JennerCelebrity Hair