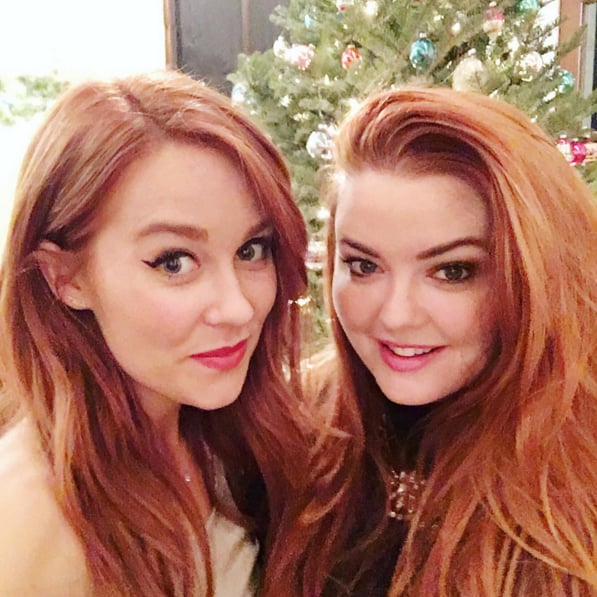 Lauren Conrad is one of the last celebrities that we'd expect to dye her hair any shade other than her trademark sun-kissed honey. After all, LC is the epitome of a beachy California blonde. But she shocked us all by transforming into a redhead (!!!) for the last few days of 2015.

She revealed her new strand shade in a selfie with her friend, stylist, and fellow redhead Kristin Ess. "Clearly, I'm obsessed with [her] . . . ," declared Lauren, referencing their matching manes. And we're honestly obsessed with her new hair colour!

Though there is the possibility that it's a very good wig, Lauren's new look appears to be real to us. We just hope that shade of red doesn't disappear anytime soon. Perhaps she's working on an Ariel-themed collection in the wake of her Cinderella line for Kohl's? We have a feeling that Lauren will stick with it until 2016, though. Take a closer look: she's already committed to ginger eyebrows. 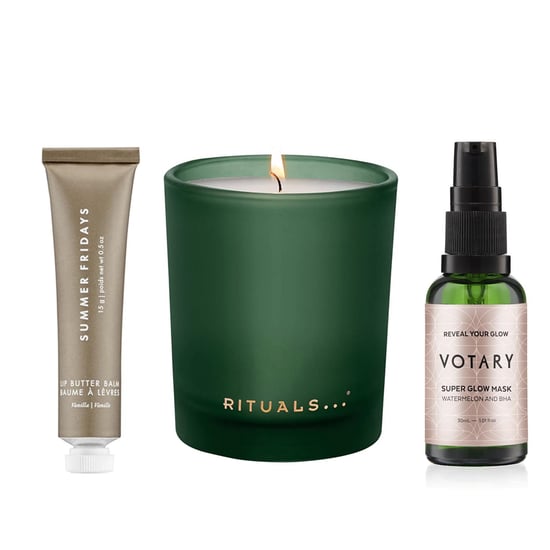 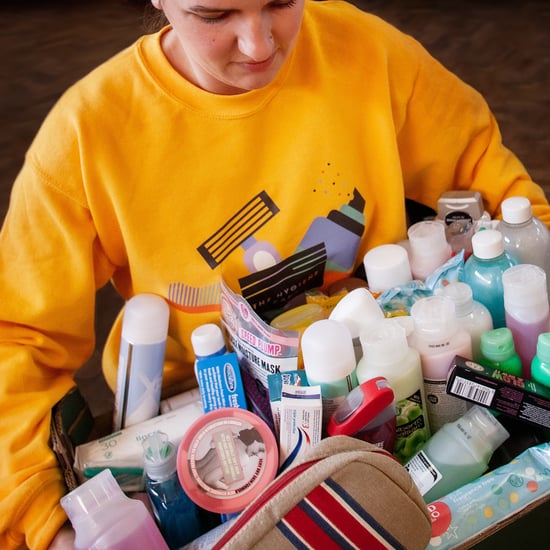 Coronavirus
Boots Partners With The Hygiene Bank and Fareshare to Donate 200,000 Toiletries to NHS Staff
by Tori Crowther 1 day ago

Celebrity Beauty
Katy Perry Posted a No-Makeup Selfie and Damn, the Pregnancy Glow Is Real
by Jessica Harrington 2 days ago 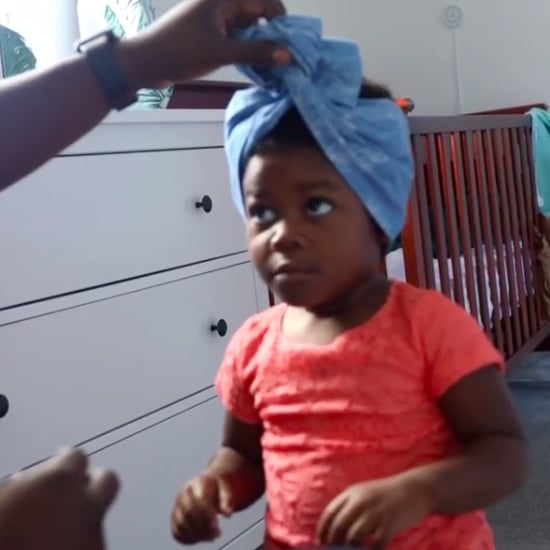