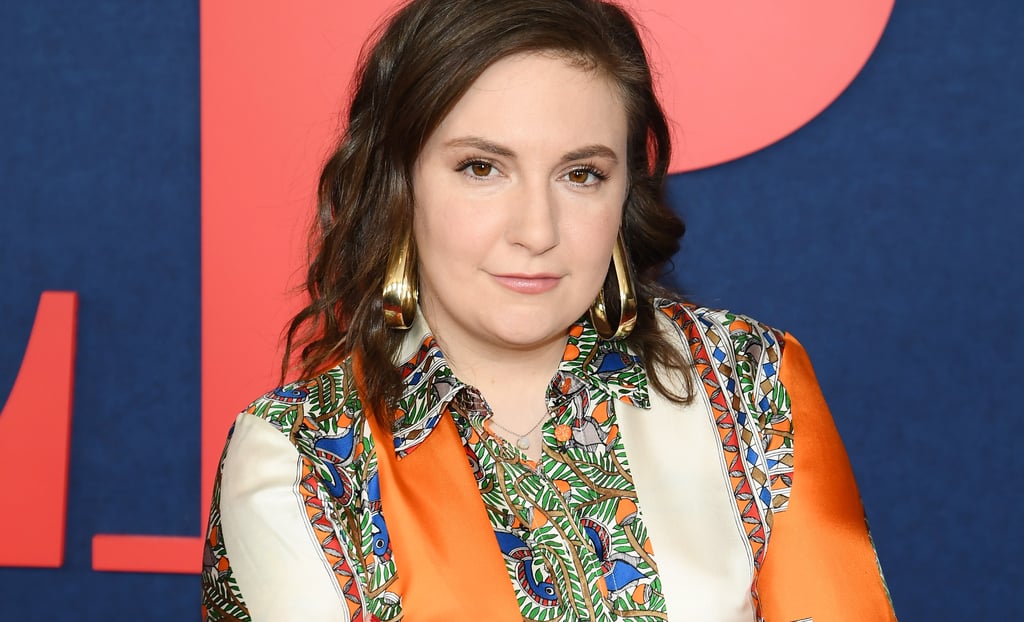 Lena Dunham's Is Reclaiming the Word "Sick" With Her Newest Tattoo

The actress, author, and director's newest ink is the word "Sick," written in script across the nape of her neck, and illustrated to look like it is made of rope. She captioned the photo, "Sometimes the thing you're most scared of being called is the best thing you can call yourself. Thank you @havenstudiobk for labeling me . . . and to my sisters in this dizzying but starry slog — I am lasso'd to you!" While Dunham has not directly named the reason behind the tattoo, many people have taken to the comments to speculate whether it is intended to honour her battle with endometriosis, as the actress has been very open about her lengthy battle with the condition on social media.