Whilst the fashion world experiences a brief '90s nostalgia, the music world follows suit. With the revival of bands such as Take That, Boyzone and The Spice Girls surely it's only a matter of time 'til Eternal reform? Kelle Bryan has just finished a stint on stage at the Arcola Theatre where she appeared in Torn. Whilst turning her hand to acting she has been wearing rounded fringe. Do you like it, or is it too extreme? 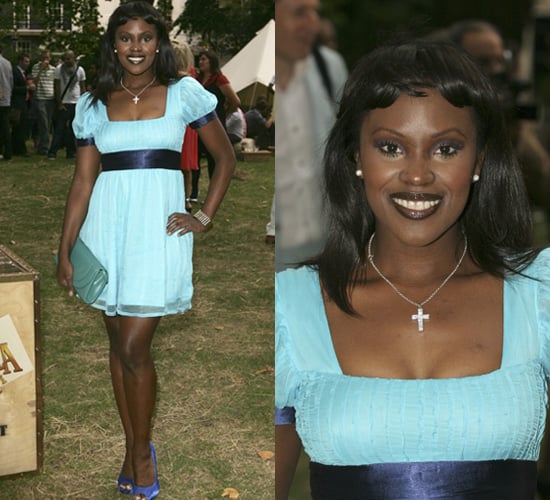