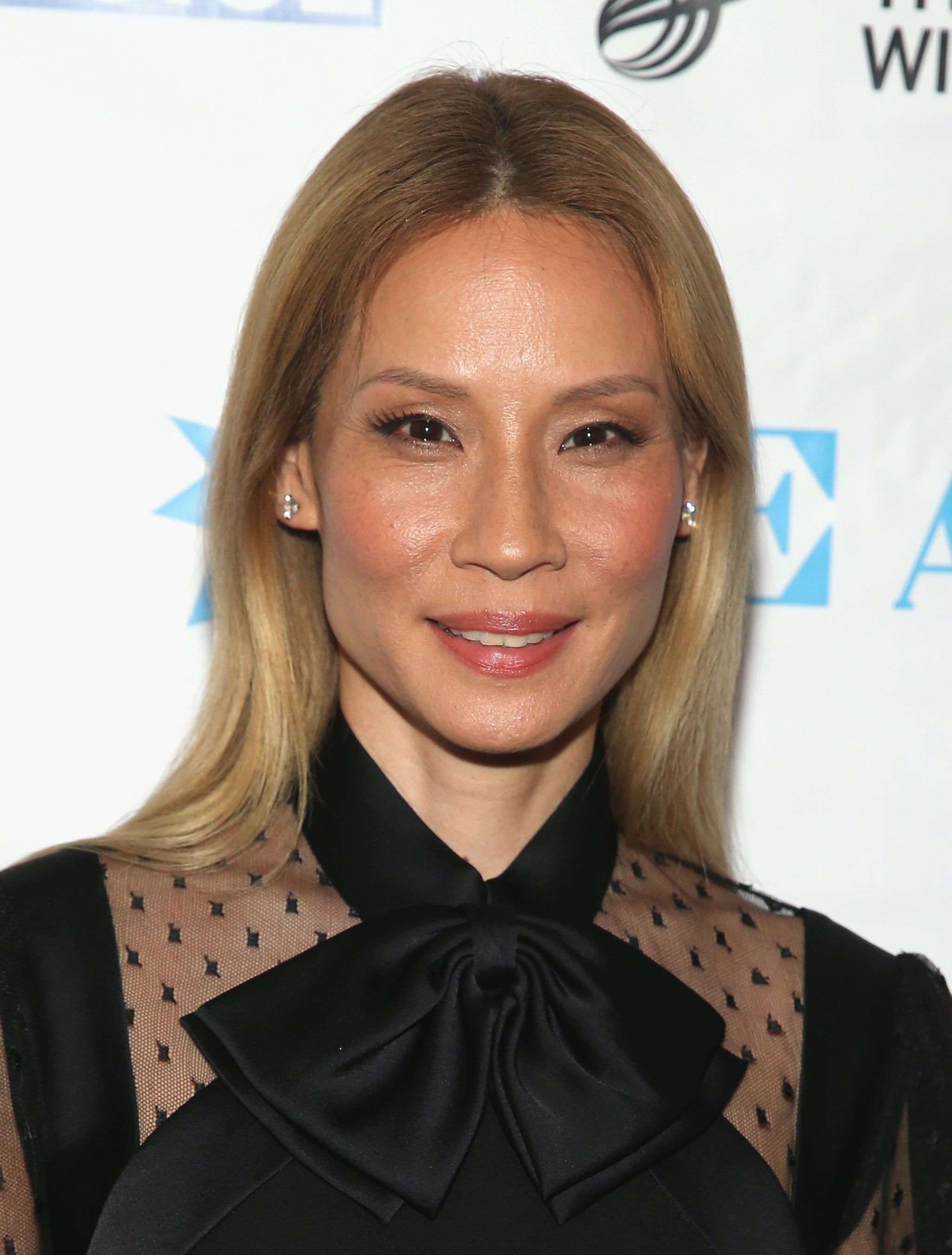 When Lucy Liu showed up to the Obie Awards on May 21 with dirty-blond hair, the internet damn near had a collective heart attack. The perennial black-haired actress had emerged a blond bombshell, and considering how light she went, I had a hunch that sh*t went down during her colour appointment. So I reached out to the brains behind the look, stylist Victoria Hunter of NYC's Whittimore House Salon.

As Victoria told me, this look took nine hours and four rounds of bleach to create. The colourist used her very own Whittimore House Hair Paint, which is a clay lightener. "It treats, strengthens, and protects the hair at the same time that it's lightening it," she said. That kept Lucy's strands in tip-top shape postcolouring. "Lucy thought she'd have to cut her hair short if she wanted to go blond," Victoria said. "If I used normal bleach, her hair would probably have ended up on the floor."

About a week after Lucy's first visit, Victoria called her back in for a follow-up. "During that appointment, I hand-painted over the top of what I'd done the week before," she said. "I added a shaded root just to make it look more natural." That's what keeps Lucy's hair looking fresh and lived-in, rather than coming off as an obvious double-process blond.

Victoria noted that one reason the sessions were so successful is because she understands the nuances that come with colouring Asian hair. "When you're working with Asian hair, you have to treat it very differently than Caucasian hair, because it's much more coarse and thick," she said. Black hair can "throw off" red, yellow, and other warm dyes, since it naturally contains a lot of red pigment.

Victoria said she has a lot of Asian clients because her salon's Hair Paint lightens without ruining dark strands. "Otherwise, if you're using a normal bleach on Asian hair, they won't be able to do four or five rounds like Lucy did," she said. "They'll have to do maybe two rounds and then wait a couple of weeks and come back, but their hair will get damaged or destroyed."

After going through such a process, Victoria recommends using oils and serums to keep moisture in your hair. "You want something that's nourishing and gives a really nice texture," she revealed. "You don't want to put something that contains alcohol in the hair, as it's too drying." Some of Victoria's favourites include the Ever Recover Oil by Reverie ($52), which hydrates strands without leaving a sticky or oily feeling. She also copped to loving the Iles Formula Hate Performance Finishing Serum ($44), which locks in hydration.

BRB, canceling all salon appointments unless they result in hair that resembles Lucy's casual, beachy style. Bring on the (safe) bleach! 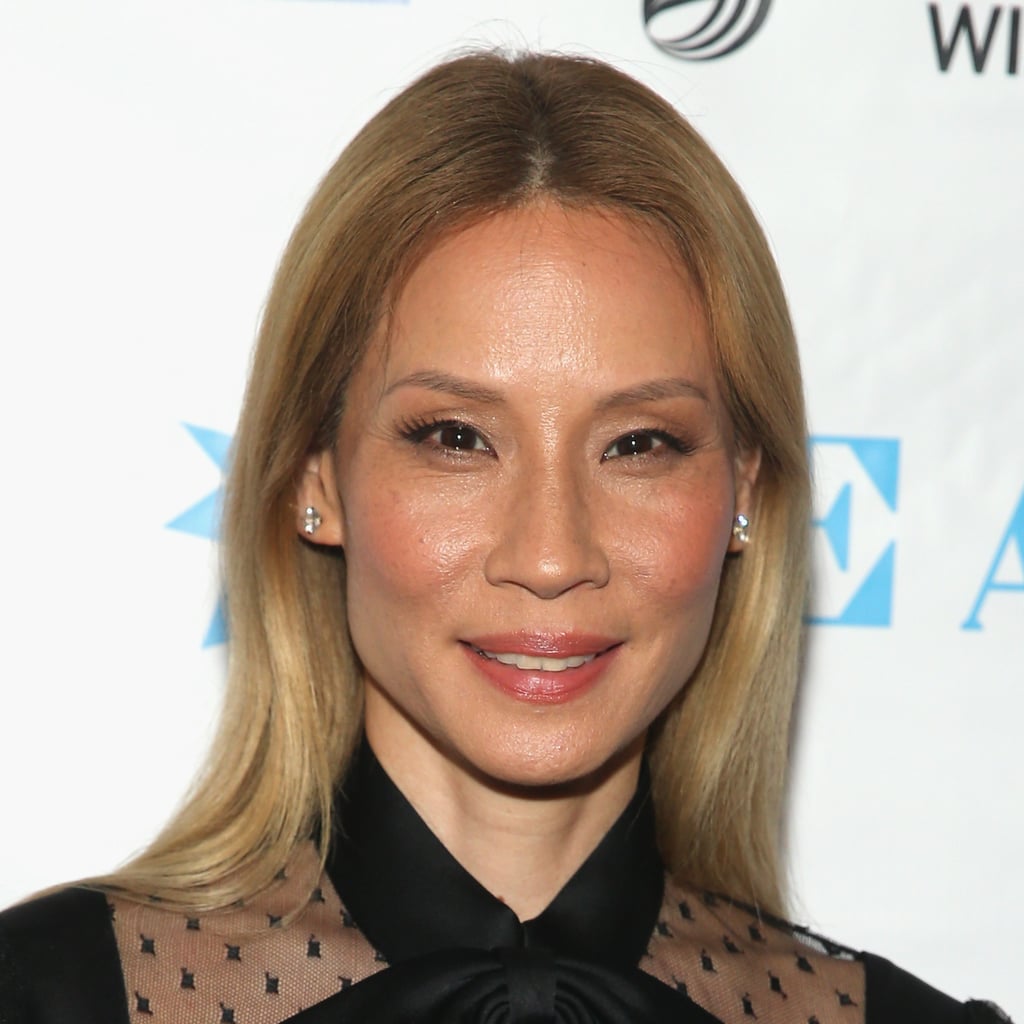 Ever Recover Oil by Reverie
$52
from sephora.com
Buy Now

Christmas
A Downton Abbey Christmas Cookbook Is Coming, and We Have 3 Exclusive (and Exquisite) Recipes
by Kennedy Hill 1 day ago

Mabel
H&M Is Collaborating With '90s Streetwear Brand Kangol — Nostalgia at Its Finest!
by Nikita Charuza 3 hours ago

Shoppable
Fashion's Most Lovable Dog, Boobie Billie, Now Has a "Gorgina" Collection of Mini Bags
by Nikita Charuza 3 days ago

Skin Care
Elle Fanning Wins With This Relatable Series of Selfies: "Eczema but Make It Eye Shadow"
by Jessica Harrington 2 days ago