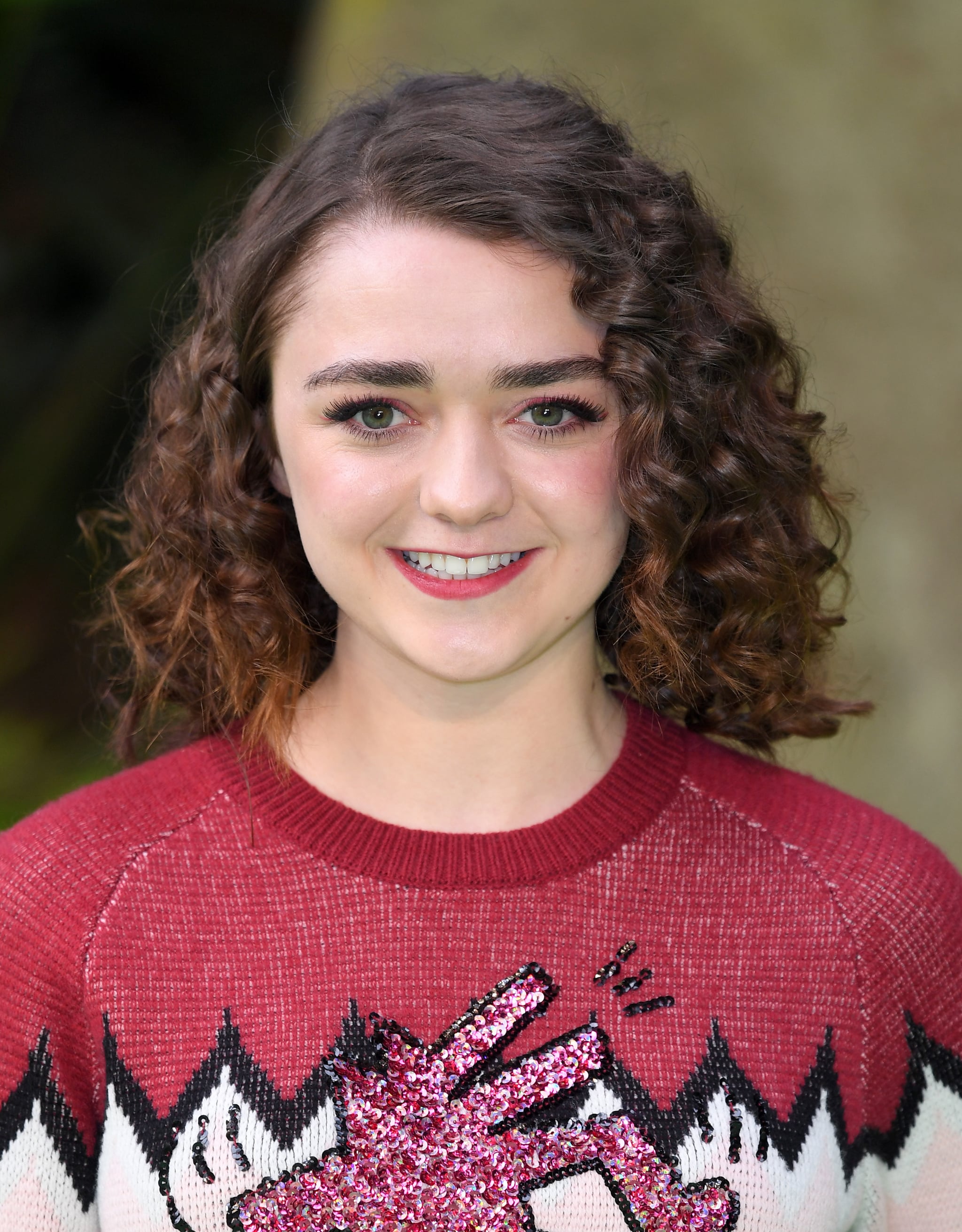 On and off screen, Maisie Williams has never been one to one to follow the norm. At age 20, and nearing the end of a nine-season run on Game of Thrones — the show that launched her career — Williams finds herself faced with the harsh realisation that Hollywood isn't as evolved as she is.

In an interview with the Irish Times, Williams shared that she doesn't think she fits in with the typical aesthetic of a Hollywood leading lady (whatever that may be). "It's a very shallow industry," she said, before expressing concerns about it potentially costing her jobs in the future. "It's only now I'm starting to realise the characters that are available to me because of the way I look and the characters that aren't available to me," Williams admitted.

Although her real life look reflects a much more glam style than the one Arya Stark serves on GOT, her concern is that Hollywood decision makers will not be able to see beyond the tomboyish character she has played since she was 12 years old. "I think it's sad that you only get to see one type of beautiful on screen," Williams added.

Williams says that much of what she has learned about general roles, being an actress and a feminist, has come from being on the GOT set. Before that, she was happily shielded from the many of the pigeonholes that could have tainted her perspective on the Hollywood casting criteria.

So far, Williams's looks haven't stopped her from nailing other significant gigs. She did a four-episode stint on BBC's Doctor Who in 2015 and landed the leading role in the forthcoming instalment of the X-Men universe, The New Mutants.

One things is for sure: if Maisie Williams is as badass as Arya Stark — and something tells us she is — she'll be just fine in her next act.