We've seen a lot of Disney princess cosplayers out there, but 22-year-old Richard Schaefer might be the best. The Orange County, California, design student, who has worked as a Jungle Cruise skipper at Disneyland in the past, goes by the Instagram name TheOfficialAriel and for a good reason: his transformations into Disney princesses like Ariel are flat-out magical. Schaefer cosplays as both male and female Disney characters using a combination of detailed wigs, intricate costumes, colourful contacts, and some seriously impressive makeup skills.

From Disneybounding at park events to cosplaying at large conventions, Richard does it all . . . with the poise, cheerful attitude, and on-point contour of a true Disney princess, of course. Take a look at some of his most jaw-droppingly gorgeous looks, then follow his Disney-focused Instagram account to see even more of his enviable costume work. 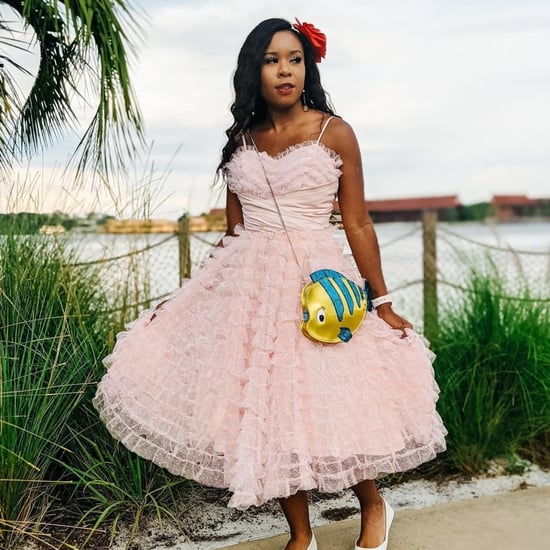 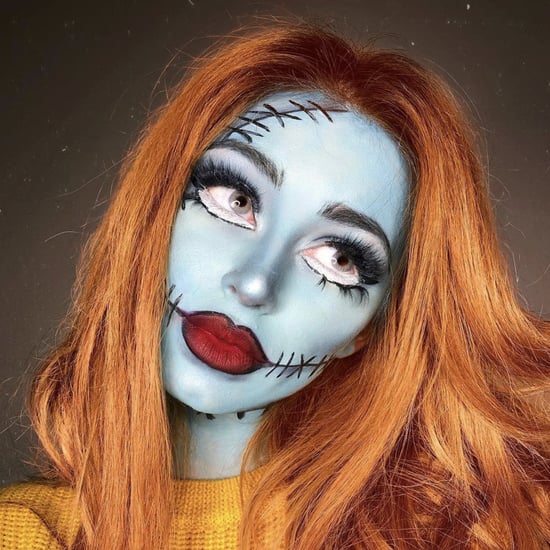